12 Days of Anime: Day 8 I watch too much Magical Girl Shows 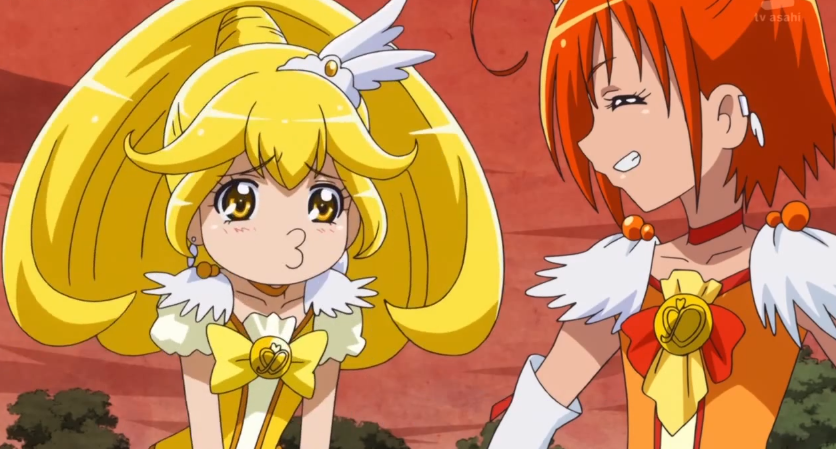 So, let me see I am just going to start listing off all the magical girl series that are on the top of my head that I watched this year alone. This is in no particular order. I watch a lot. So I am probably just going to talk about my favorite characters.

Those are all the ones that I remember. In total adding them up taking into account of the ones I did not finish. Or where airing weekly from the year before and finished this year. You are looking at well over 100 episodes. Just from the ones I remember. 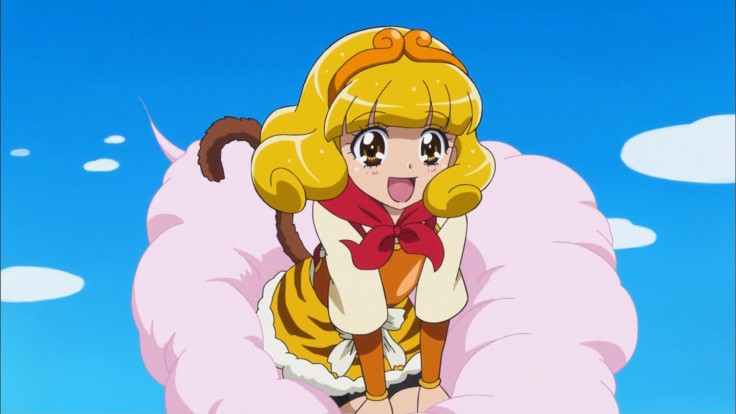 My favorite of all these is Magical Lyrical Girl Nanoha StirckerS. It is my favorite of the franchise. I really wish they gave ViVid an original ending since it is basically saying go read the manga. There is also the lack of Best Girl and Best Yuri Couple Fate and Nanoha in it. StirkerS you got to see them as an adult and there were just so many interesting characters that appeared. It was the more magical battle one and a lot more build up since it had double the episodes then its first two seasons.

So, let it be said Nanoha and Fate will always be my favorite magical girls in terms of an anime and just in general as characters. Madoka Magica has nothing on them, even if that series was amazing. Plus added bonus of Fate being voiced by one of my favorite VA/Idols Nana Mizuki. 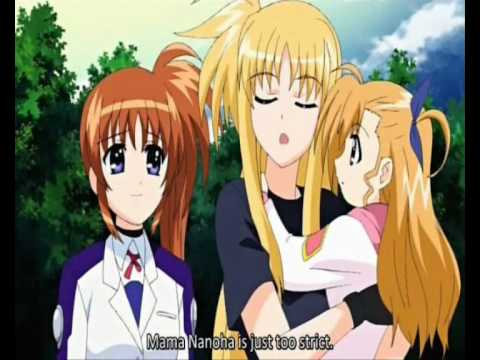 Then let me seeing. Prisma I did not finish. I don’t know why. Probably because I don’t like the mixture of ecchi and lolis. I am leaning towards that. I could take two seasons. But this season they really kicked up the yuri to uncomfortable levels more so than previous seasons. 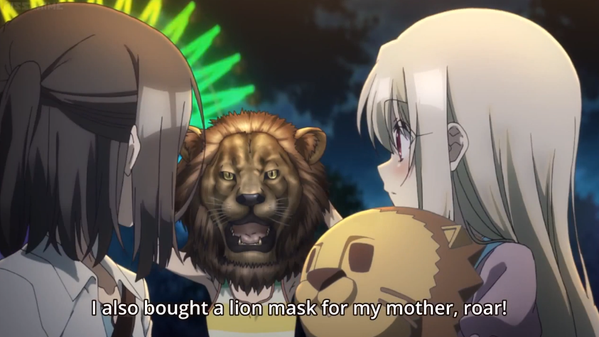 Sailor Moon I have yet to finish. Crystal I still has two more episodes. But so far Mars and Mercury are my favorite also Jupiter.  Just really wish the second half was a lot better. I really enjoyed the first half of the show, despite the ending for the first arc. I do not like how instant the relationship happened the second they regained their past memories, I could understand and would prefer if it happened over time, just not instant.

Go Princess PreCure I have been falling behind. But Clueless Princess is best princess, aka Towa or Cure Scarlet.

Smile PreCure, if you seen my twitter time line you probably seen the image I used for the feature one often. Yayoi or Cure Peace is my favorite. She is probably one of my favorite of all PreCure too. She likes superheroes and comics and stuff like that. She is a total geek and adorable. I am too afraid to watch the English adaptation known as Glitter Force in fear of now, whatever her English name is getting ride of what makes me like her. 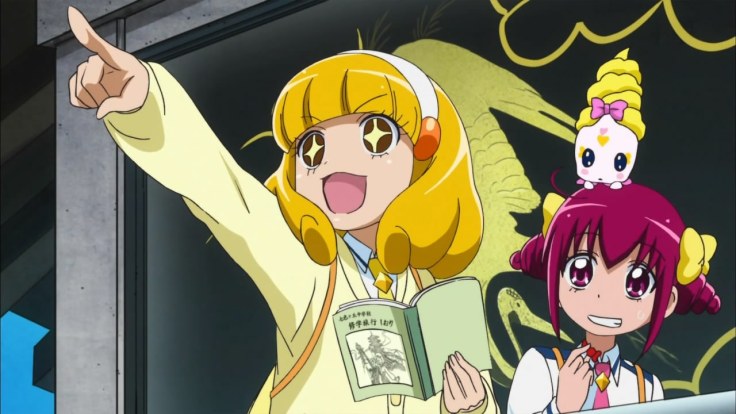 So, before this post gets any weirder, I am ending it here. But what are your favorite Magical Girl series?