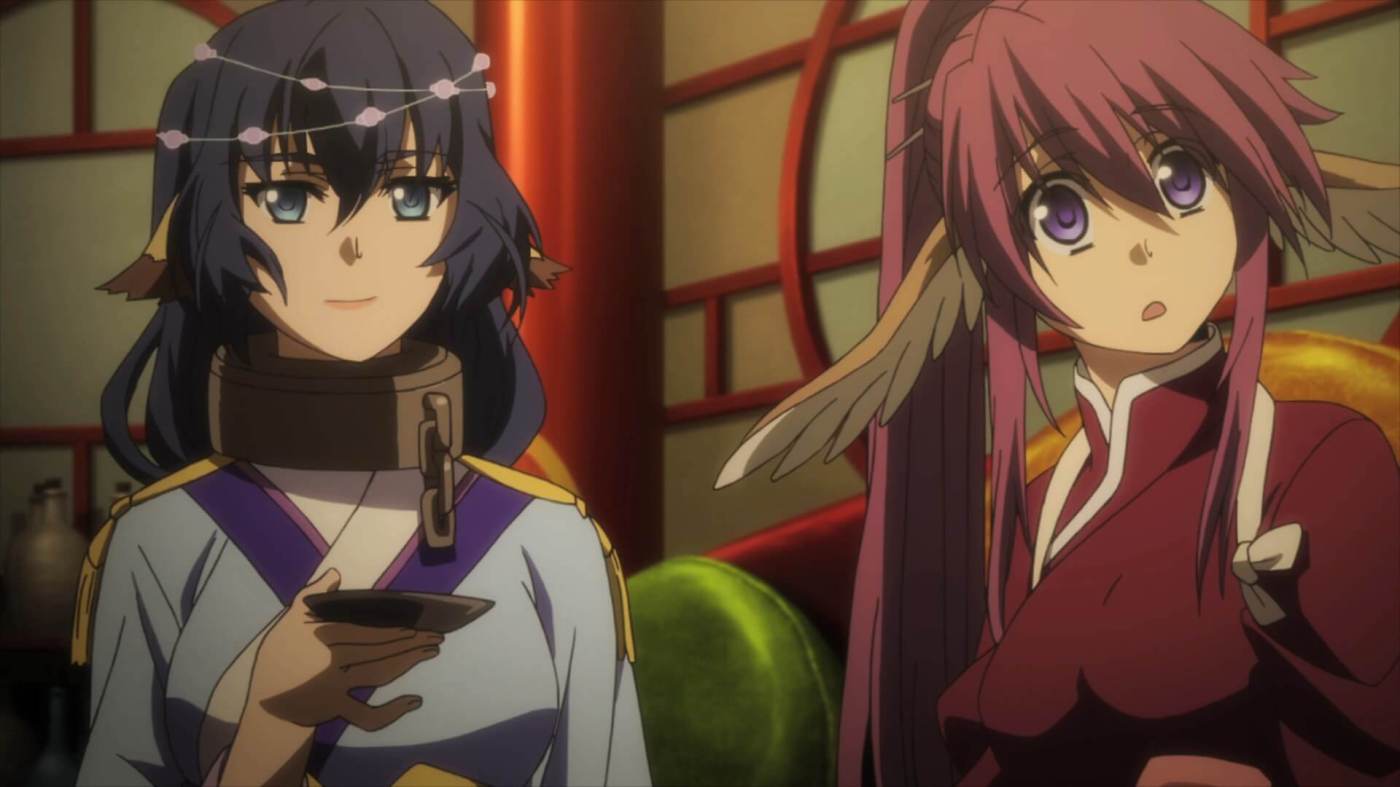 So, cat girls are cute, bear girls, ship girls even though I am not talking about those, and more are cute, and a lot of them appeared in this year for anime. Dog Days, Utarwaremono and its sequel, Yuri Kuma, which sadly I did not finish and wish I did. Plus many more I assume are out there. Point is it is nice to see them.  So, time to talk about my thoughts about at least two of those shows, one made more impact than others. 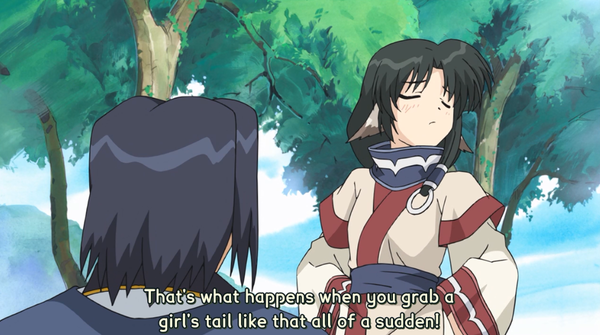 I watched all three seasons once season 3 began airing. I really enjoyed season one and finished within the span of two days. After that it took over time. Although I enjoyed season one, the following seasons were not so much-loved. Season one had a fun plot, but after that the plot no longer existed and was then changed to adventures per episode or several with no over arcing plot. A fourth season has also been announced as well. I think a line, when I would change the line on my blog from time to time was, “Dog Days nearly killed me with cuteness,” which is true. It was a cute and fun show. It is just will I ever watch season four, probably not unless it obtained a plot again.

Yes, I really enjoyed this one. I will be talking about the original series and the ongoing one as well. There has been a third game announced which is for next year, so hopefully that means there will be a third anime to come. 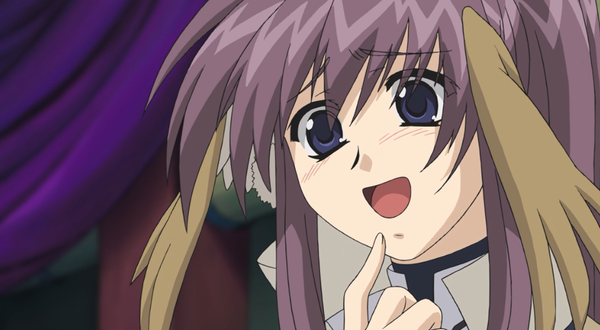 The first series I really enjoyed. This was more action and I could see what it was underrated and not given as much attention as it should have. It aired back in 2006. At the same time it had an interesting means of going about. It had some comedy, but it also maintained the action. It was heavy strategy. The really plot, although the action was full until that point, did not really happen till half way through the series. 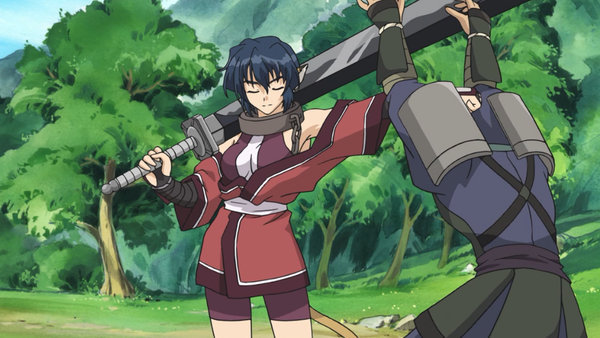 The second series at first I thought would have nothing to do with the first, but with the main character being the *spoiler* daughter of the main character in the first series *end of spoiler* (although that probably isn’t really a spoiler) and the characters from the first series appearing from time to time in amazing ways, including the two best girls that have more than likely appeared throughout this post. The humor focus is what I have noticed, but I am hoping in the second half the action will appear. That is my hopes anyway. Either way I have been having fun with the second series as well. It is more humorous, and although I like the action in the first series, this one is a little more fun because of the humor and slow build up.

If you are enjoying the ongoing one, please go check out the first, since I did read a synopsis on what the second half is about and it will tie into with the characters from the first series, although I am not still 100 percent sure on that so teehee. I still need to see the OVAs from the first series, so I think I might do that. I really do not know the direct the new one will go, but hopefully it will live up to where the first one is. Maybe for next year’s 12 Days of Anime I can talk about it again. 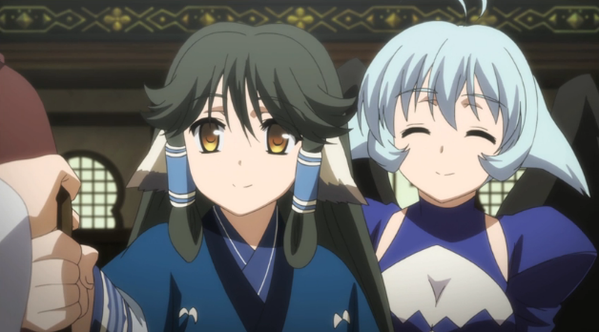 2 thoughts on “12 Days of Anime: Day 10 The Mostly Utarwaremono Post”