The Favs 9: A Certain Scientific Railgun

I am a little uncertain where to begin about this series or what to say in the opening. Typically I mention something on why it is here or something brief about it before going into the finer details. Yet although this is a spin-off of A Certain Magical Index, which I did a few posts back, I still do not know what to say. I already covered another spin-off before so I guess I will say it again how I hold spin-offs just as high as the original a majority of the time. With that said let’s get started.

Set in Academy City and basically both seasons take place up to and around episode 12 of the first season of Index. The series focuses on Misaka, that beloved bug zapper from Index. She is the forth strongest Esper in the city. There are plenty of taking on threats that challenge her or something that hits close to home the battles never end for “Railgun.”

Source- Manga and Spinoff of Index 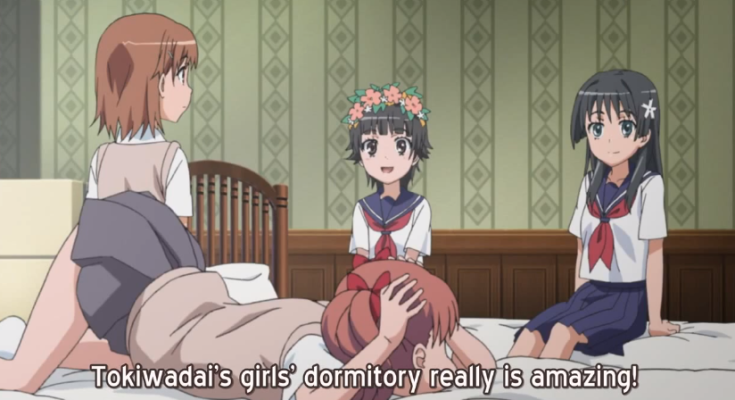 Due to the fact it is a spin-off I do enjoy it as much as the source. It is rare for a spin off series where it would not make the same level or I do not care for it as much as the original. However just because I like the source what I like about this series is it sets itself away from the source, despite some of the characters, including the main one, playing an important role in A Certain Magical Index. At the same time, although it can be a little slow, the series did only cover up to what is episode 12 in the first season of Index, for its time line. But all stories are set away from, with the exception of Season 2, this is due to that story in Index relates to the main character in Railgun. Yet Railgun focuses more on the city and espers in the city. So although you could watch Index, and never watch Railgun the same could be said for this series.

A very long time ago to say the least. Season one I watched in my first year of watching anime. So in terms of when this post went up, almost four years ago. As for the second season, it was when it finished airing. Index I seen more times, but I never went back to rewatch Railgun. 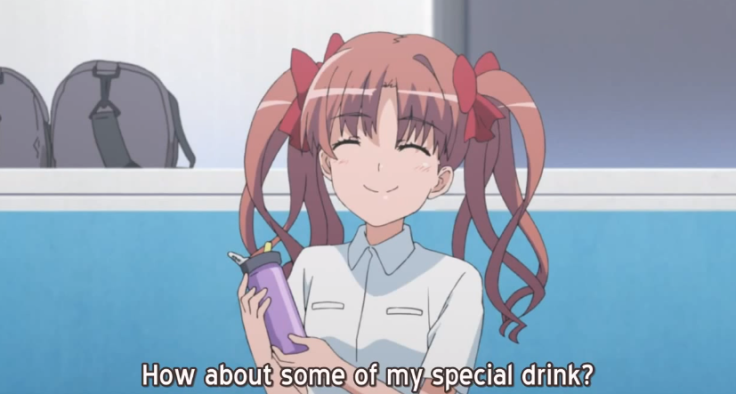 I have to say Index I prefer more of the two. As much as I like the girls of Railgun kicking butt, I just like Index more. Sometimes for Railgun the story drags on or loses focus for the arc. Half of both seasons are filler, but that is because it does not want to do an arc only halfway. Even then the filler is pretty good.

For me I watched Index first, I am sure if I watched Railgun first I would like that more, since that typically is what happens when people watch both series. Whatever one the start with they like more.

Not only that but Index expands more on the world, as much as I loved the sister’s arc in Index and was excited for it in Railgun, it dragged on too long. Of its 24 episode second season 17 was the arc. Even then the fight at the end all relied on the main character from Index, which the fight itself was expanded on in Railgun Season 2.

But another thing being is that I watched Index a lot more times. I even own it as well.

I think I covered a bit of why I don’t like it in the last part. It drags on. Nothing was wrong with it going into a lot of detail for the Sister arc in season 2, it just felt like the story could have used some work. This could be due to feeling that I saw it all before in Index.

15 thoughts on “The Favs 9: A Certain Scientific Railgun”