Alright, only 2 more episodes after this one. I honestly have no idea what to say for the intro, so I guess let’s just get right into it and talk about the episode.

So, quick recap from last time, Mob’s brother, Ritsu was taken by an evil organization of espers known as Claw. Mob, Dimple, and Teruki infiltrated the headquarters to save Mob’s brother, while Ritsu and the other espers in his group tried to escape. With two of the strong members of Claw defeated their leader decides to send more after them.

The episode begins with Ritsu sneaking into a break room, where one of the Twins are. The underlines are talking about how they wish to be Awakened and have true powers of their own. They even mention a strong psychic is there that was sent by HQ. This is apparently a surprise since the HQ nearly kills all of the people they try to Awaken, so whomever it is, might be stronger than Mob. But as Ritsu tries to sneak out with one of his comrades the Underlines try to stop them. An elderly member of the group tells them to let them go. They may not have powers, but espers are way more powerful than them. 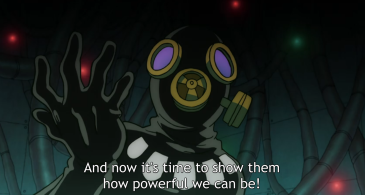 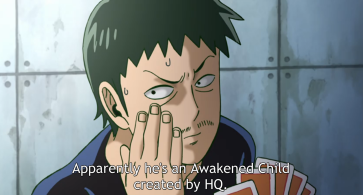 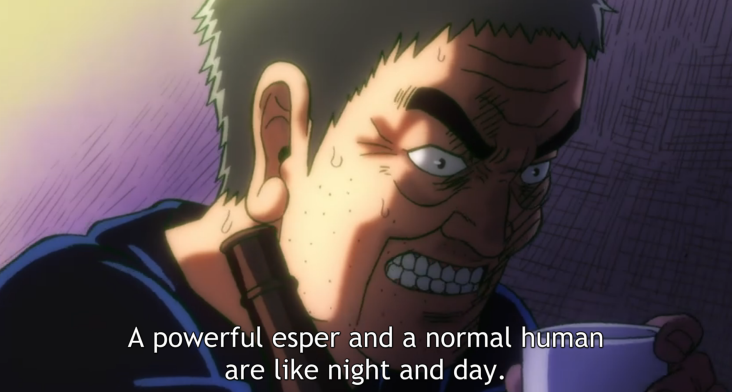 Then the episode decides to jump around with different characters. First off the bat, is Dimple. He finds a weird door, well, some small fries show up. He defeats them rather easily. He even gets them to tell him what is with that room, apparently where they awaken people’s powers through torture. Being a spirit he knows that it is not far off from how people get awaken, it sounds like there may be a painless way. But as he gets ready to go a Scar upper member of Claw shows up. 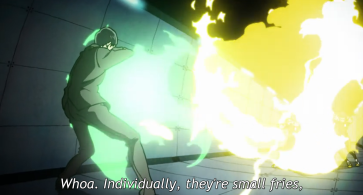 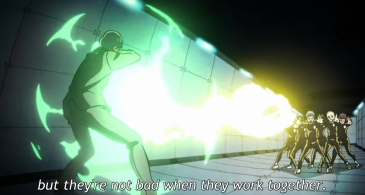 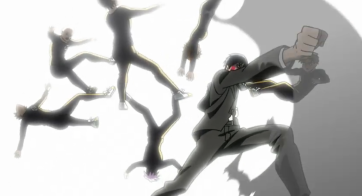 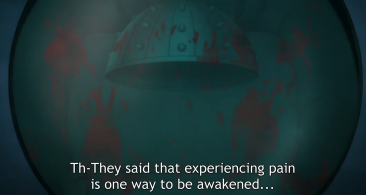 Meanwhile with Teruki he defeated a lot of small fries and sent them to search for Mob’s brother, who tell him that they escaped.  He defeats the one remaining member and goes on his way. He is attacked by a fire controller member of Scar member. After a troublesome fight he quickly defeats him. However he is defeated by two other Scar members. 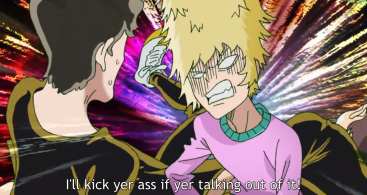 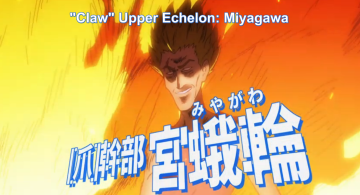 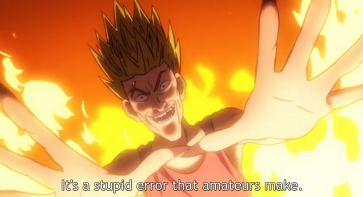 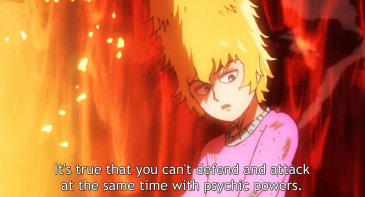 There was a spot with Mob, but I will get back to that in a second. Ritsu and others get targeted by a bunch of small fries. Some member shows up and defeats them. Ritsu tells the others to escape and he will fight him. 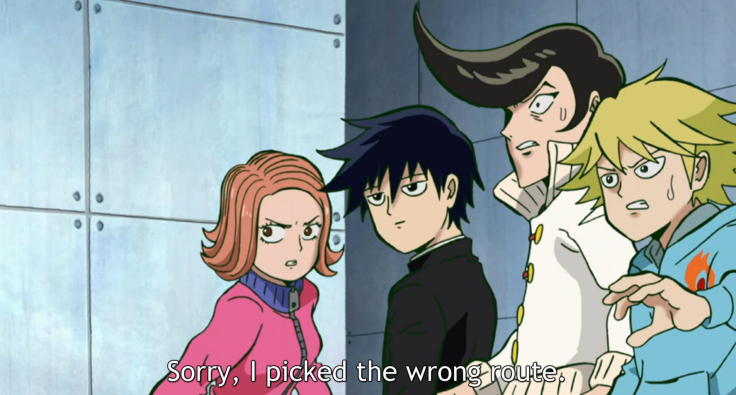 Anyway, earlier with Mob he was surrounded by wooden dolls. This was controlled by a little girl. Mob easily defeated them and the little girl went crying to an older woman, both Scar members. She was furious and quickly went on the attack on Mob. She beats him badly, since her powers deal with boosting her strength and speed. 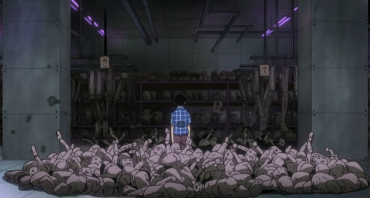 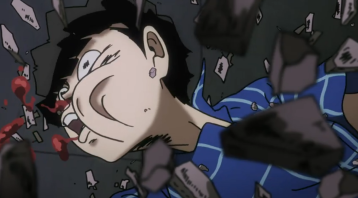 She stops noticing Mob is crying. Mob tells her something Reigen said to him. Which well, I will put the tweet in. Anyway, since Mob is upset he has to fight a woman, she just wants to fight fair and square and that it is okay.

Even if his master is a con artist, he is still a good man pic.twitter.com/nxLr76pEIG 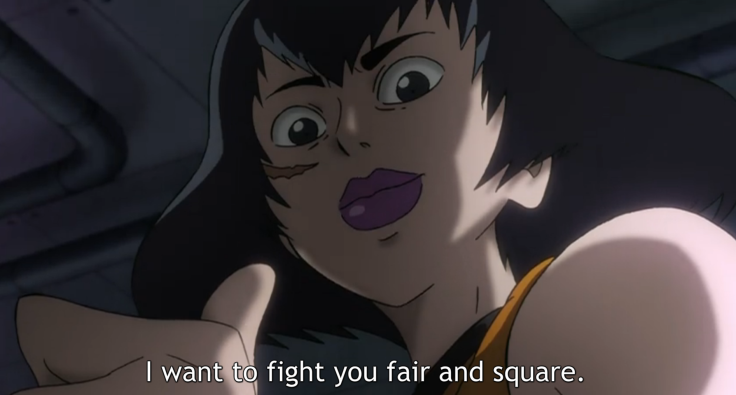 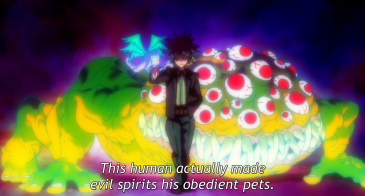 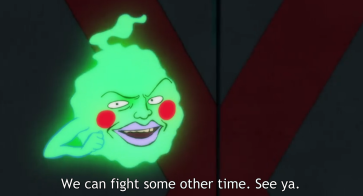 Back in the main room. Teruki, now captured, deals with the several members of Claw talking. Mob defeated the woman. Well, they send their strongest. They know he will win since they are special beings. But Teruki knows they cannot defeat Mob as long as they have that mindset. Well, Mob beats the man easily. The leader of this Claw Fraction was not happy. 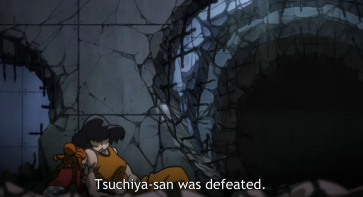 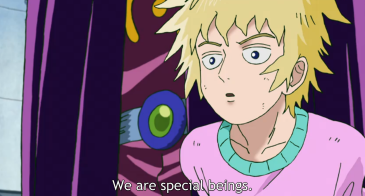 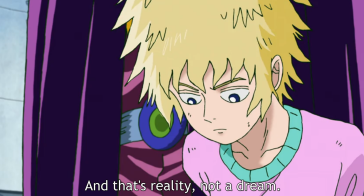 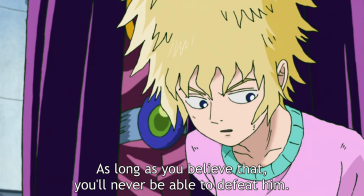 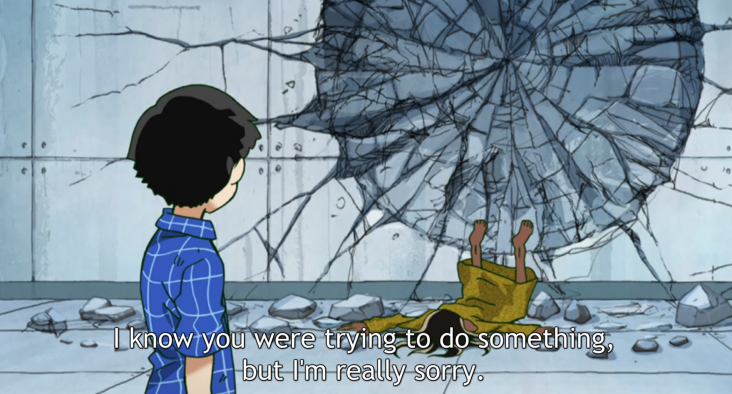 Mob continues to walk around only to see Ritsu defeated. Sadden, and quickly enraged, another Scar member shows up. He messes with Mob by feeding illusions. This pushes Mob over 100 percent and through REJECTION, reflects the power back at his attacker. Of course Mob gets knocked out in return. 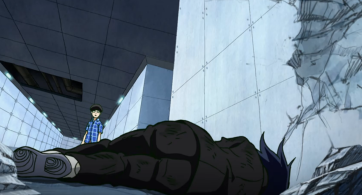 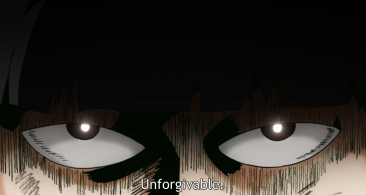 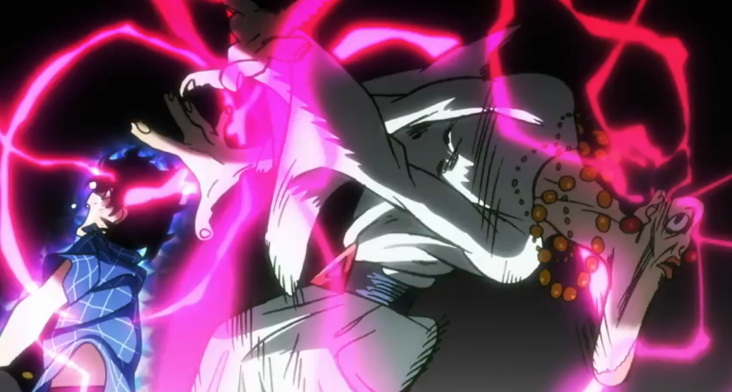 With Mob, Ritsu, and Teruki captured, a total of seven of the eleven Scar members were defeated. The man Dimple was fighting came back with a jar. It now houses Dimple, and inside are over a hundred evil spirits. Whoever comes out will be the strongest. Mob’s group clearly lost this fight. 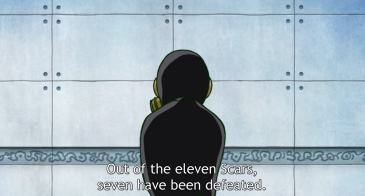 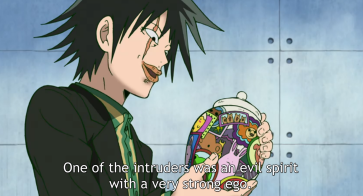 But after the credits the comrades of Ritsu make it to the exit. Only to feel a rather strong presence. The Claw members at the door bow their heads to him. Although his face was not clearly shown he is believed to be the leader of Claw, and sort of looks like Reigen. Thus the episode ends.

This episode was pretty enjoyable.

It also made me realize that it is just one big arc after episode 6. I mean it starts off with Ritsu’s issues, but turns into a battle heavy arc. Personally I like this, since it feels like most series just go right into the fighting. This had proper build up and I almost forgot they are the same arc.

This episode had some nice character development with Teruki. In the first two episodes he appeared he was rather angry and really self-absorbed. He saw himself as special and better than people. His comment made it clear about Mob against Claw. They may be a lot stronger, but he was once like them, so Mob can win. Although Mob did lose today, he will certainly win, even if it is a struggle for the next two episodes.

This episode although battle heavy, still knew when to leave out some fights. There was no real need to show Mob fighting the dolls or defeating the woman. It was also implied that Dimple would lose too. There was no need for filler and it made the episode just work that much more. Although it is more for long running series where they drag and show off every fight, sometimes in battle heavy episodes every fight is shown fully when jumping between characters.

The ending really got me questioning if the man really was Reigen. It could be, and it probably is. As much as I would love to see him really have psychic powers and have the fact he was a con man this whole time be one huge joke, it will probably be false. He will probably either have defeated them with his fists, which I doubt, or most likely con his way in,

Fun episode with great pacing of the fights with a touch of questioning for the next episode and some character development is always good.

As always feel free to give your thoughts on the episode or series.