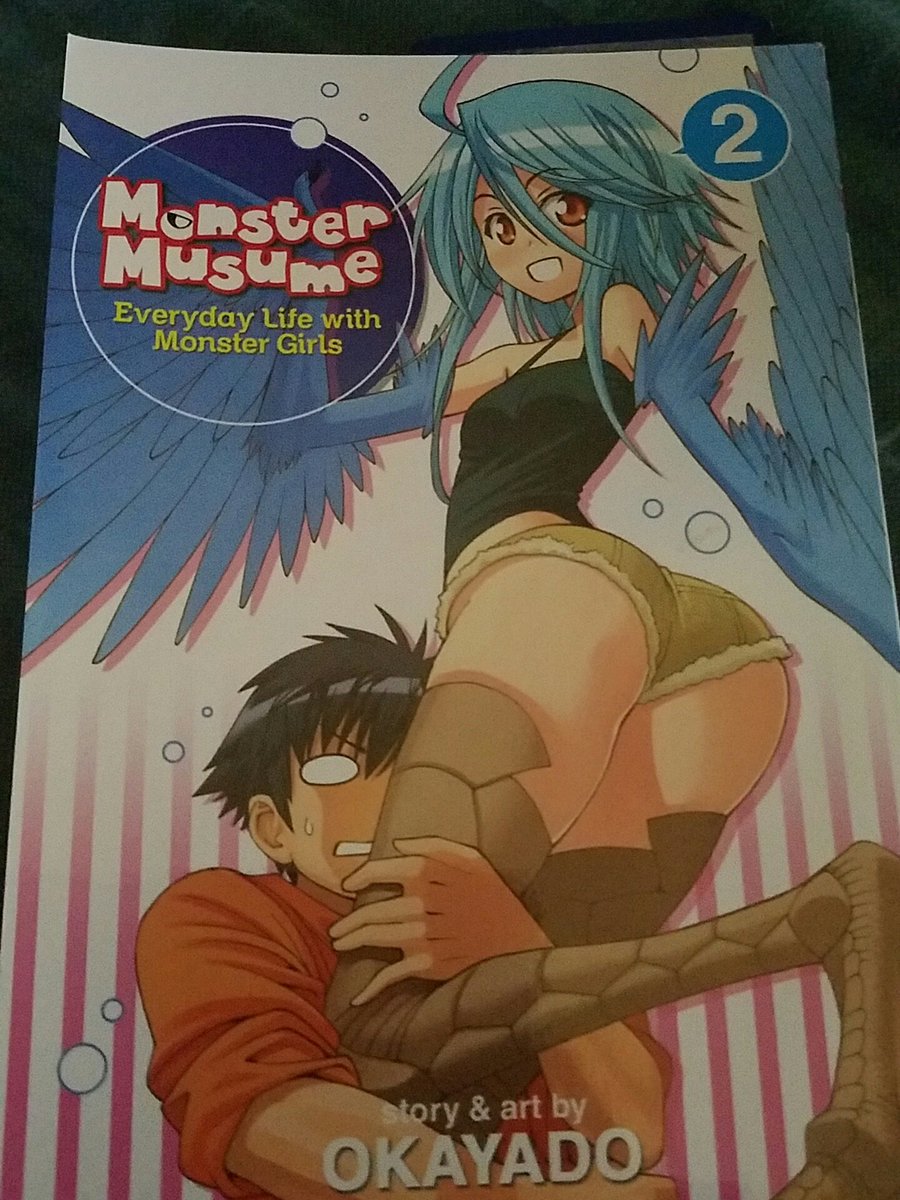 Well, in volume one the adventures began with monster girls, this time around it follows right up where the last one ended. But just because Papi, Miia, and Cerea are full of thoughts of marriage it does not stop from more Monster Girls appearing to add to the shenanigans.

The series begins to separate from introducing the characters like the previous volume. Although characters that are important and become regular in the series appear this volume, plenty most chapters deal with the aftermath of Volume One’s ending and just everyday life. 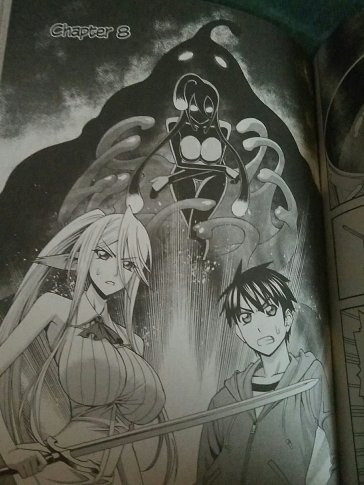 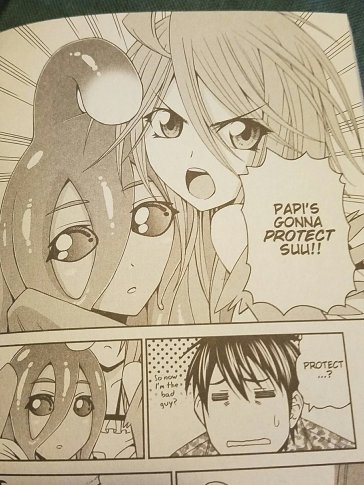 It is sort of swiped under the rug for the “Marrying” plot line. But the first two chapters of the volume quickly relate to it and do have a lasting effect on the characters. It still takes the backseat when introducing Su and Mero.

The manga is certainly a harem series and with the amount of girls going to five now, this volume certainly shows the struggle of where it began where more characters were introduced before any characters could be fleshed out more. Although Kimihito becomes more and more developed the other girls from the previous volume certainly have room to grow.

Story wise because of the introduction of new characters so frequently, this makes this volume a bit awkward since it starts off with the girls introduced in the previous volume and giving chapters relating to all or one of them, before bringing up new girls. But taking the characters out of this, how the events play seems a little odd. It may give some continuation to the previous volume, but it quickly turns into a different direction leaving unknown territory for first time readers of where the next volume could go. 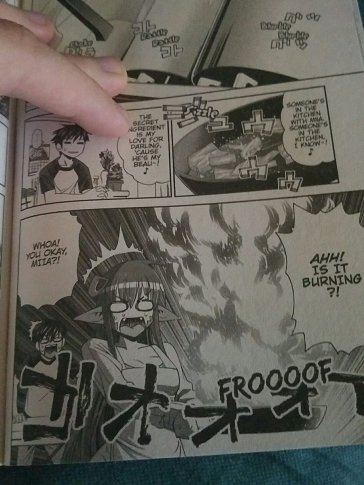 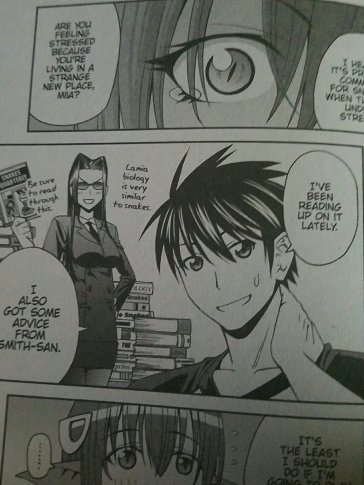 Art style is certainly consistent and similar to the first volume. However, repetition of jokes is not that common, so humor always changes. Due to being an ecchi series it is nice to see that not all chapters have the same set ups and tropes the fall into the “obvious ecchi” territory.  It still may have these tropes, but it is rare.

As someone who has read the series, and although this is my first time rereading the early chapters in well over a year. The problems that appear now do clear up later down the line. However, there are few problems that are apparent now that is slowly resolved over time. This series is still starting in this volume, and a monthly one at that, so like all series it takes a while to get up and find its place. This volume is a clear example of that and is a bit weaker than the first.

The series is released in North America by Seven Seas.

As always feel free to comment your thoughts on the series, both manga or anime.