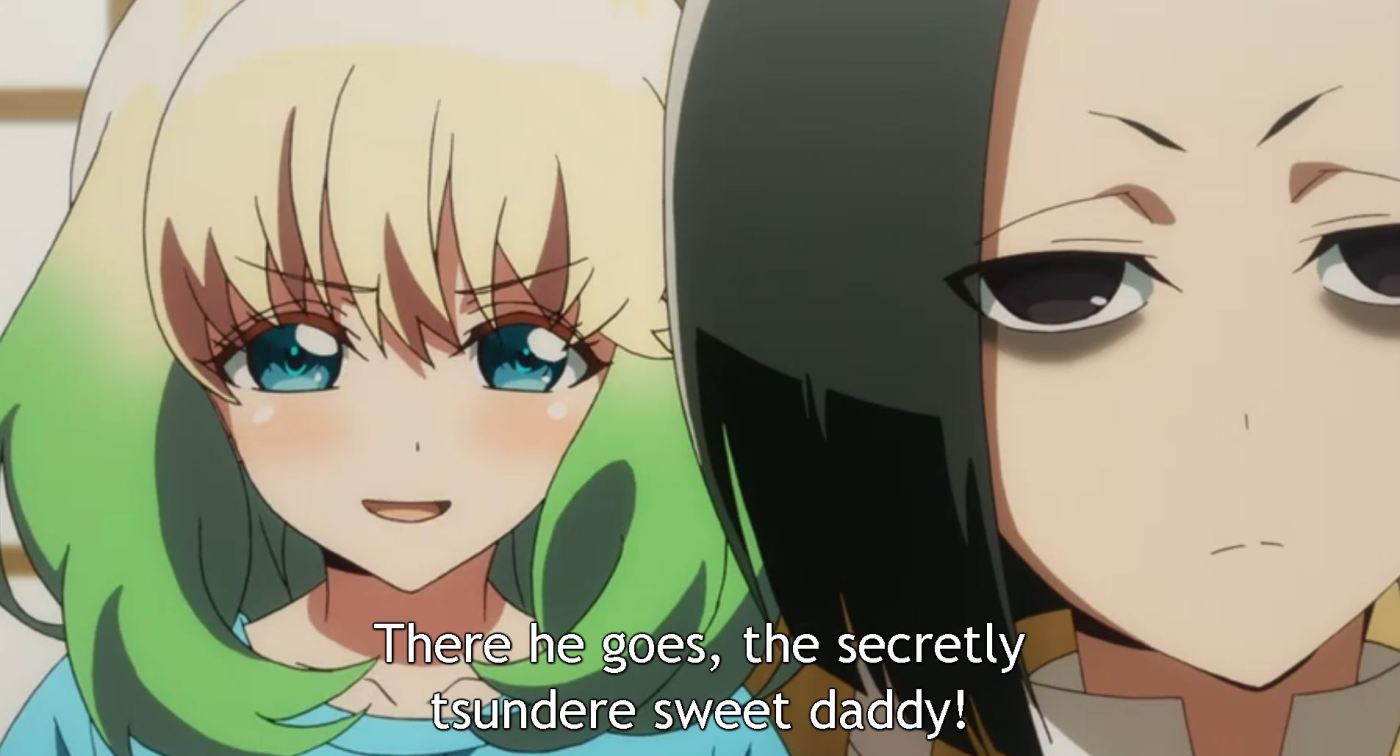 Each week for the last few episodes I honestly cannot tell if this arc is almost done or is nearing a half way point. This week gave me slight hope, but it still feels like there are a few more episodes. Either way let’s get started.

Well, Arima meets with Beino’s old teacher Subaru. They apparently found something that could put an end to the Dragon Spots.

While this is happening the young exorcists visit a bathhouse. After a brief conversation with Sae, and fight over who could make a more nutritious meal, Seigen calls. This turns into a sort of silly talk with Sae and Seigen, but then he gives the young exorcists valid information. A rather large Dragon Spot has appeared and well, guess who has to take a detour to put a stop to it? 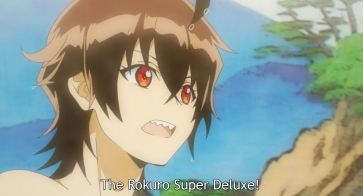 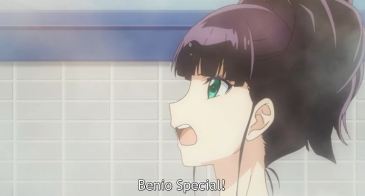 Once at the location, Beino and Rokuro go on ahead, and this is where Rokuro realized Beino was making a pun earlier. As much as Beino wants Rokuro to forget her joke, he doesn’t want to and is glad she is starting to loosen up and trying to make Sae laugh.

Then they get attacked by a new Bassara. He is sort of gentleman and wishes to do his best and allow for exorcists to fight them with everything they got. He even defeated all Kegare in the area so it would just be the three of them.

Well, Sae runs off ignoring Beino and Rokuro when they told her to stay behind.

After the obvious statement that makes me think everyone on this show loves Beino’s legs, Rokuro goes for a close range attack after Beino’s distraction.

But their attack hardly does anything, even after Resonance they get beaten badly. Sae even catches up, uses her mysterious power, but it is not enough as Beino and Rokuro get beaten really badly.

Then a man shows up. He is the strongest of the Twelve Heavenly Commanders. He also insta-kills the Basara.  He also closes the Dragon Spot by telling it to close. He is very strange and powerful that much is certain. 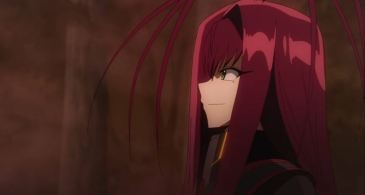 Although he does not say much, or even introduce himself, since the Basara did, he tells the young exorcists it is time to go to Kyoto. Thus the end of the episode.

Beino and Rokuro seem like they are a lot weaker this arc. I mean it felt like they were in the anime already compared to the manga. But compared to ten episodes ago versing Yuto or Kamui, they seem like they are not doing much. Sure most fights end abruptly, but even then it feels like they are hardly damaging these Basara. This episode really made this apparent. I mean it was already starting to be, but episode 26 made me not think this as much. So, it is just weird in all honesty.

As for this episode, I did like the character development for Beino. Sae seems to really help bring a new side of Beino out and her character has come a long way since the start. Sure she may act a bit different, but she fights over silly reasons now, jokes, and well cares more about others. Rokuro seemed to be more open with others, but nothing really noticeable. This episode and a few others this arc really helped Beino change. Hopefully this translates well when they go back to canon since it would be rather unfortunate if the slate gets clean.

I am certainly mixed with this episode and how Rokuro and Beino were fighting. But it gets bonus points for having actual character development and giving some idea on what is to come, which seemed to be lacking in recent episodes.