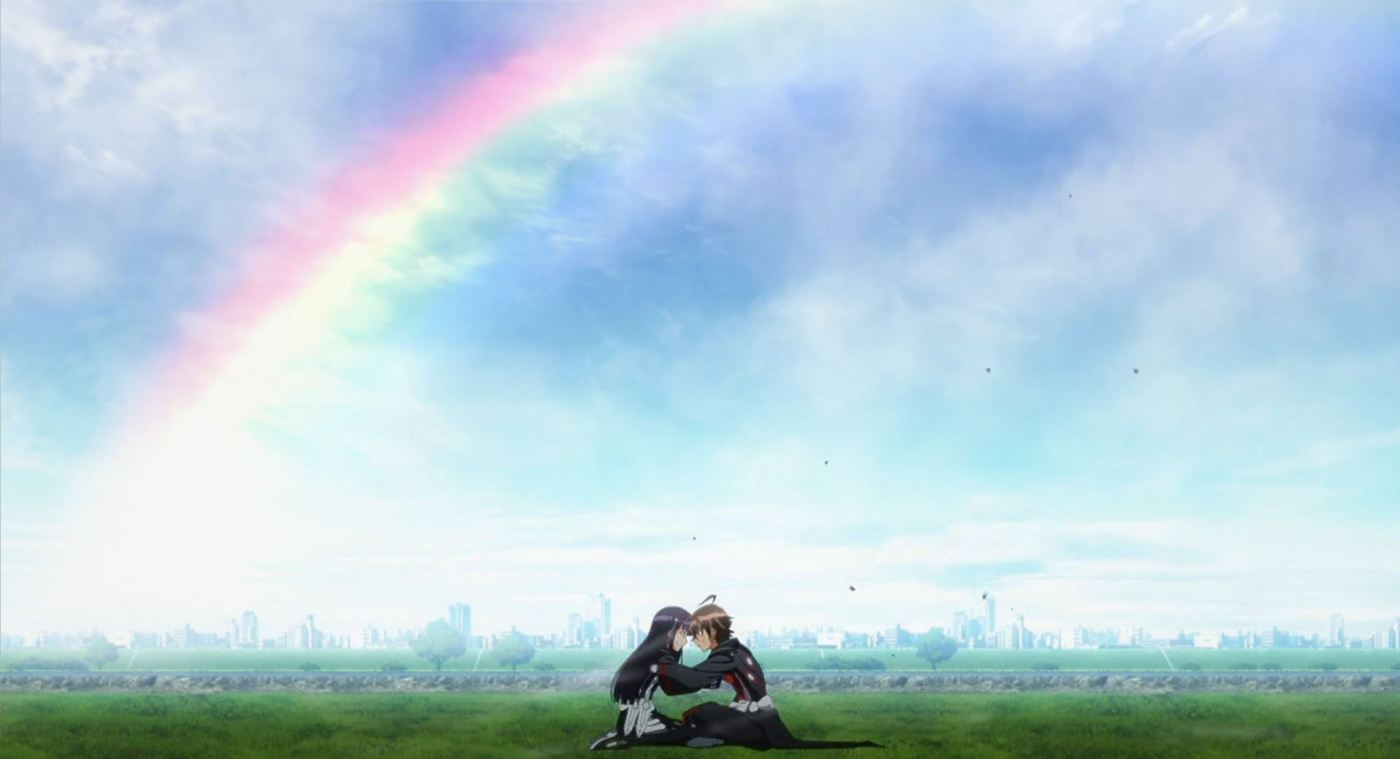 Alright, a sort of climatic battle, sort of used loosely, since it does end at least the main issue that has been going on for the last three to four episodes. Either way, the show’s title for this episode was a troll. As to why, well, I will get to that later. So, let’s get right into it.

So, the Kegare are giving a small problem to the Guardians on the ground. There seems to be no end, and they are pretty much distracting them by every means to help bring the town back to the ground. Although this issue continues, they still fight knowing they are the only hope. 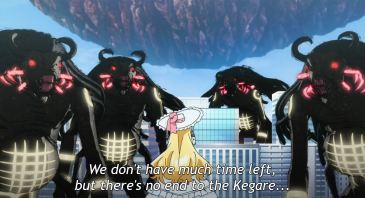 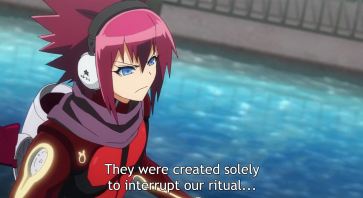 Meanwhile, Beino and Rokuro are dealing with a tricky Eye Kegare. This is the main Kagera they need to beat. If they defeat it, then the main body of it will be destroyed. It is leaking some spell power, so without any words, Rokuro and Beino go on the attack knowing exactly what the other is thinking. But, as much as they push the fight, it is not enough. 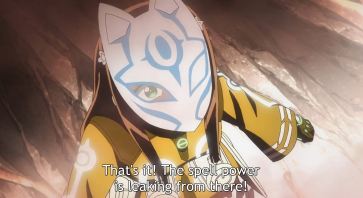 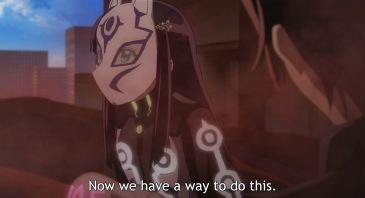 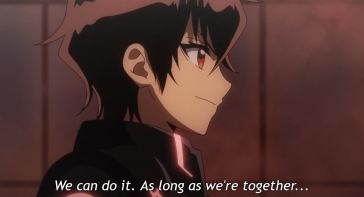 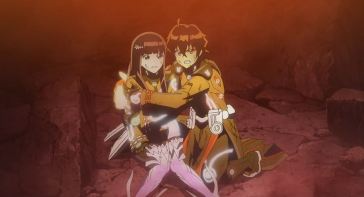 Back with the Guardians they continue pushing the fight. And are starting to redo the spell that will save the town. 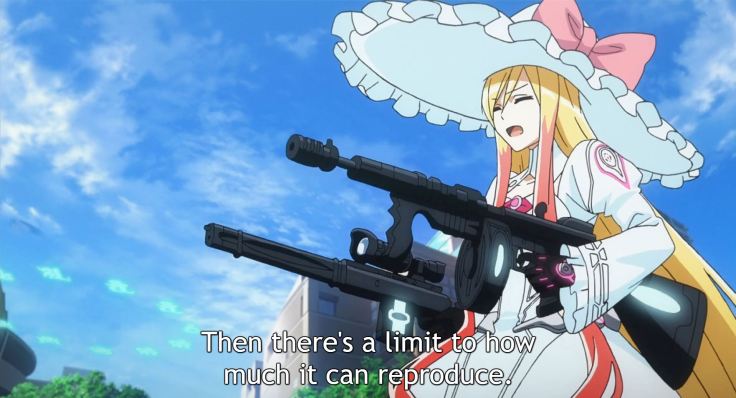 Rokuro and Beino race to the top of the giant flower thing. There are some issues, but they make it. Of Course when Rokuro nearly falls off during the climb, Beino saves him and gets nervous in asking what he was about to say a few episodes back when I girl asked him out. But the nervous response boosts them to the top. Where they quickly end the fight with the Kegare. 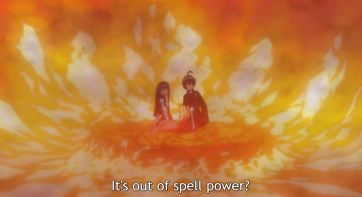 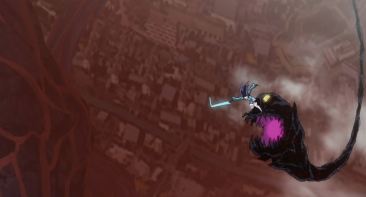 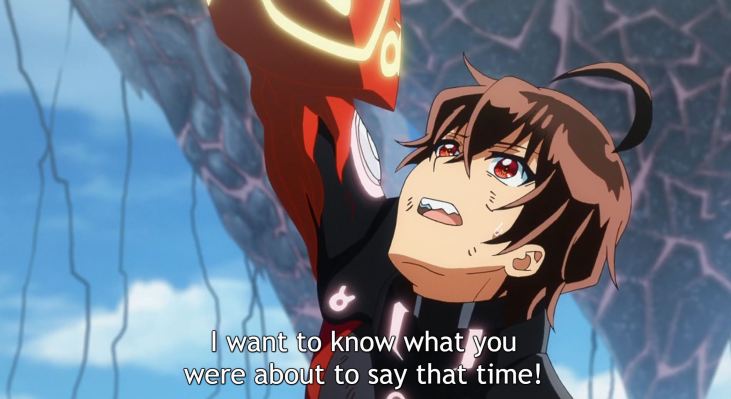 But, the two are exhausted and the Kagera is defeated. It was rather massive, and they were at the top. They begin to fall, and at least second Rokuro saves them with a talisman. 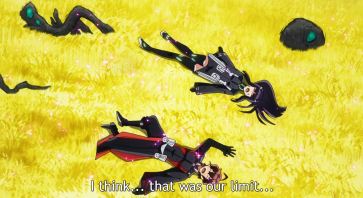 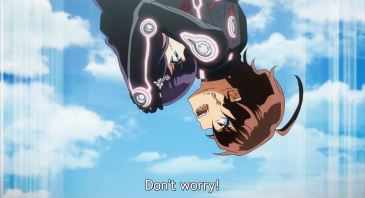 Then the spell goes into play, the town starts to come down. As it is coming down, Rokuro and Beino help people. Kuranashi knows his plan is coming together. 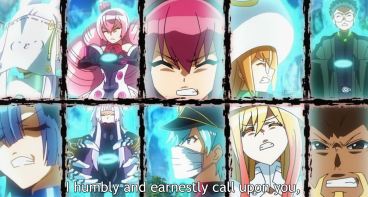 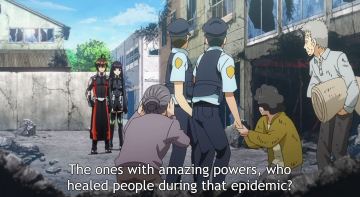 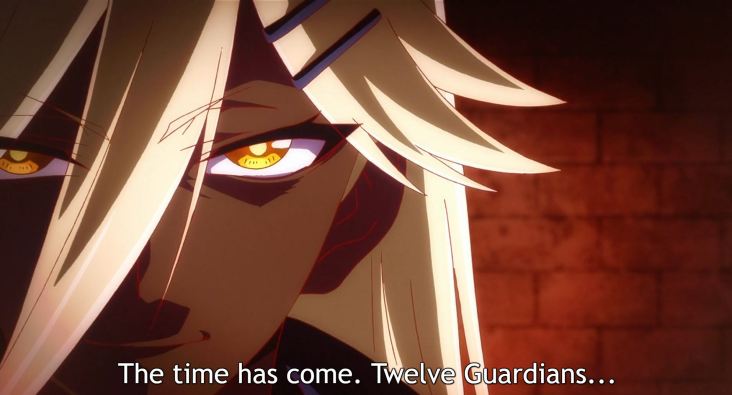 Rokuro and Beino fall, have a tender moment. Rokuro is about to reveal what he was going to say to Beino. With their near kiss about to happen. Large beams surround the town. It takes in the twelve guardians. It was Kuranashi’s plan from the start. 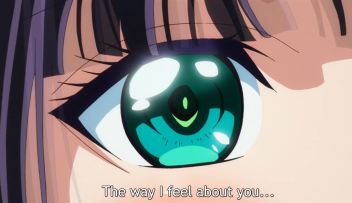 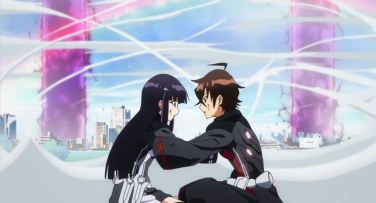 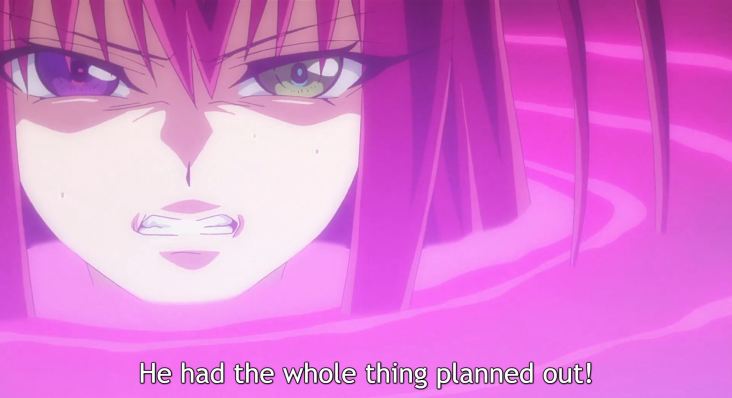 Besides that, troll moment in the episode (since the title for the episode said they would kiss), and I honestly looking forward to it. This episode was a rather great one. It was one of the better ones in some time. It had the story telling well-balanced, the flow of the action, the clear showing of character growth, and much more.

The stories blend well. In the previous few episodes there was the fight with the Basara that felt like it just got in the way. This one, not so much. It was not really a fight. It was more of just the guardians prepping what they needed to do and why. It did not take away from the fight Rokuro and Beino were having. It did not distract us. in fact, it gave the clear sign of what could happen next.

The action was decent. The fight added to the character growth of Beino and Rokuro, including their relationship. Some moments might not have lasted as long, but for example, Rokuro not saying a word and Beino getting why he did that so she could strike, showed their trust. Back in the previous arc against the twin basara, they had this issue. They needed to speak to know what the other should do. Now, not so much.

I did like the moments between the fights. The back and forth between the two. Rokuro saying how it is more of a punishment to get Beino’s cooking after they save the day, and how it quickly turned into a competition who would get to the top first to decide who cooks. It blends well and built up the emotional ending they were going for with Rokuro almost revealing his feelings for Beino.

This episode was rather well done, the animation was done wonderfully too at times as well.