Twin Star Exorcists Ep 47 Review: He was Evil All Along

This episode, will hopefully be the last “Set up” episode. It was not bad, and it certainly could have been worse, but it certainly was not bad. Either way, although I still feel a little confused on the direction they went, it felt like now where it is, it was the only choice to give this series an ending.

So, Rokuro is full Calamity King now. He is not moving, sort of, he has no real sense of self. He is just standing there, before slowly going one step at a time. Of course, all news, and people in the area are just staring and doing nothing.

But, Benio wakes up and sees the news, only to immediately know it is Rokuro, much to Oba-chan and Mayura’s disbelief. 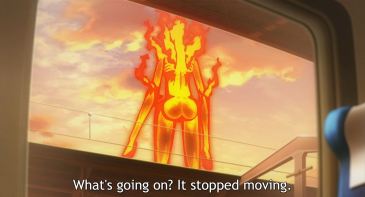 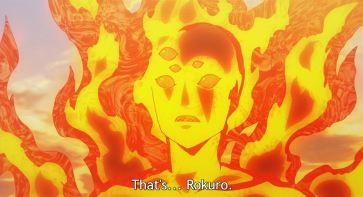 Meanwhile, Arima talks to Mikage, who at this point takes away all Arima’s spells. He knows he will die if he tries the fruitless effort in putting a stop to the Calamity King. Mikage needs him for what the future has instore.

The Calmity King sets off a huge wave beam. This travels the world, and well, it wipes out anyone with insufficient spell power, this includes Ji-sama, and Oba-chan. The others at the dorm are fine. 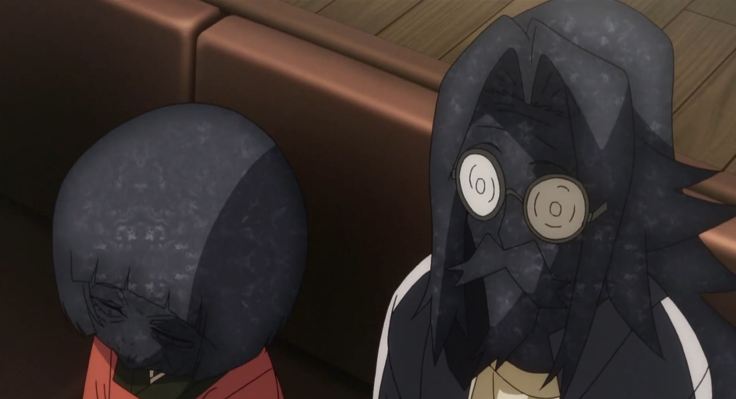 Benio goes into action, and makes it to Kyoto. Once there, she runs into Arima, and well, what is going on, is pretty much a millennium long plan to revive the body of Abe no Seimei.

Benio goes into action even more so to get to Mikage, who at this point is pretty much confirmed to be evil, also he is just a shikigami. Also, he views Rokuro’s life being anomaly and meaningless. Thus, loving Benio, is seen this way, and she is not taking this well. 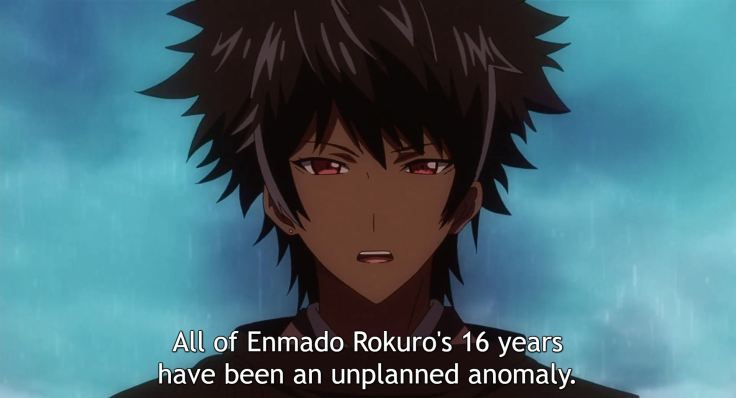 Rokuro is doing the Grand Cleansing, which gets rid of anyone without enough spell power to die. Pretty much wiping the world. Since people create Kegare with negative emotion, Abe no Seimei will make it so people will no longer have negative emotion, thus living in a peaceful world without conflict or desire. 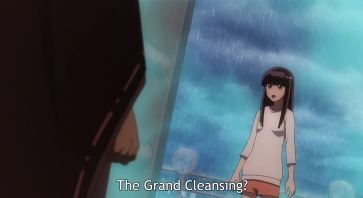 Benio does not like this. She simply wants Rokuro back, well. Benio is given an option. She can help Abe no Seimei with his plan. Thus, being able to have Rokuro turned to normal, however she will be unable to see him ever again. 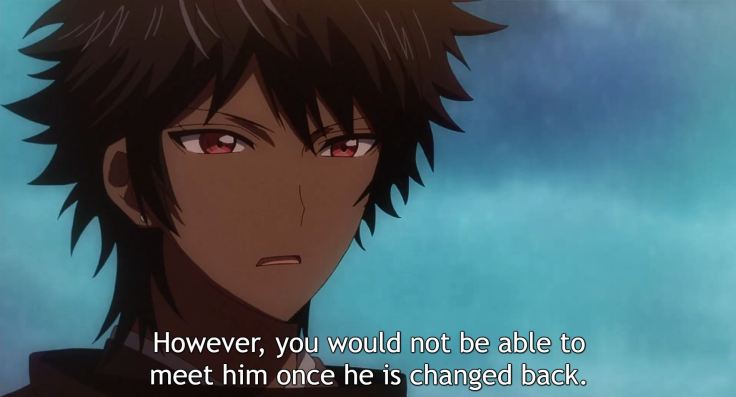 At the same time, she pretty much needs to become his wife, for the world to become pure. Kinako does not like that, which makes it somewhat clear he does like Rokuro at this point.

Benio goes to think about it. She wants to hear what Rokuro wanted to say, and return the feelings, knowing clearly well what he wanted to say. 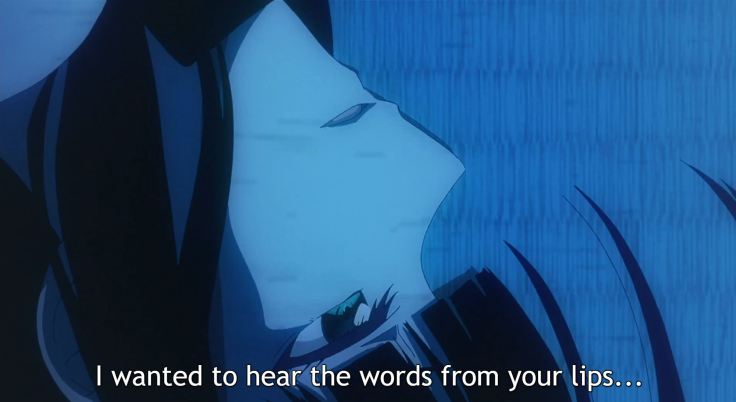 Ultimately, Benio decided to join with Abe no Seimei. It pains her to do so. But the episode ends before she can say more after crying to Kinoko about her decision.

If Benio was not the star this episode I would have had my concerns. But it worked out, even if it was mostly about Abe no Semei’s plot it still was about Benio too.

I think the only issue I had with Abe no Semei’s plot, which was much like Kuranashi’s plot, was the fact their plans have been in the works for over a thousand years. I really do not seem to like that. At least with Abe no Semei, it was set up for him to seem like he knows everything, and therefor could pull the plan off. Although he did not see the errors and anomalies that happened.

I think the only other issue with his plan, since he is going to make a world where no more Kegare exist, well, the Miko is to do that. It makes it sound like the only way for the Miko, whose role it is to put an end to all the Kegare, is by doing something similar. At least there is a possibility it is not, but who knows.