I Meet My Idol 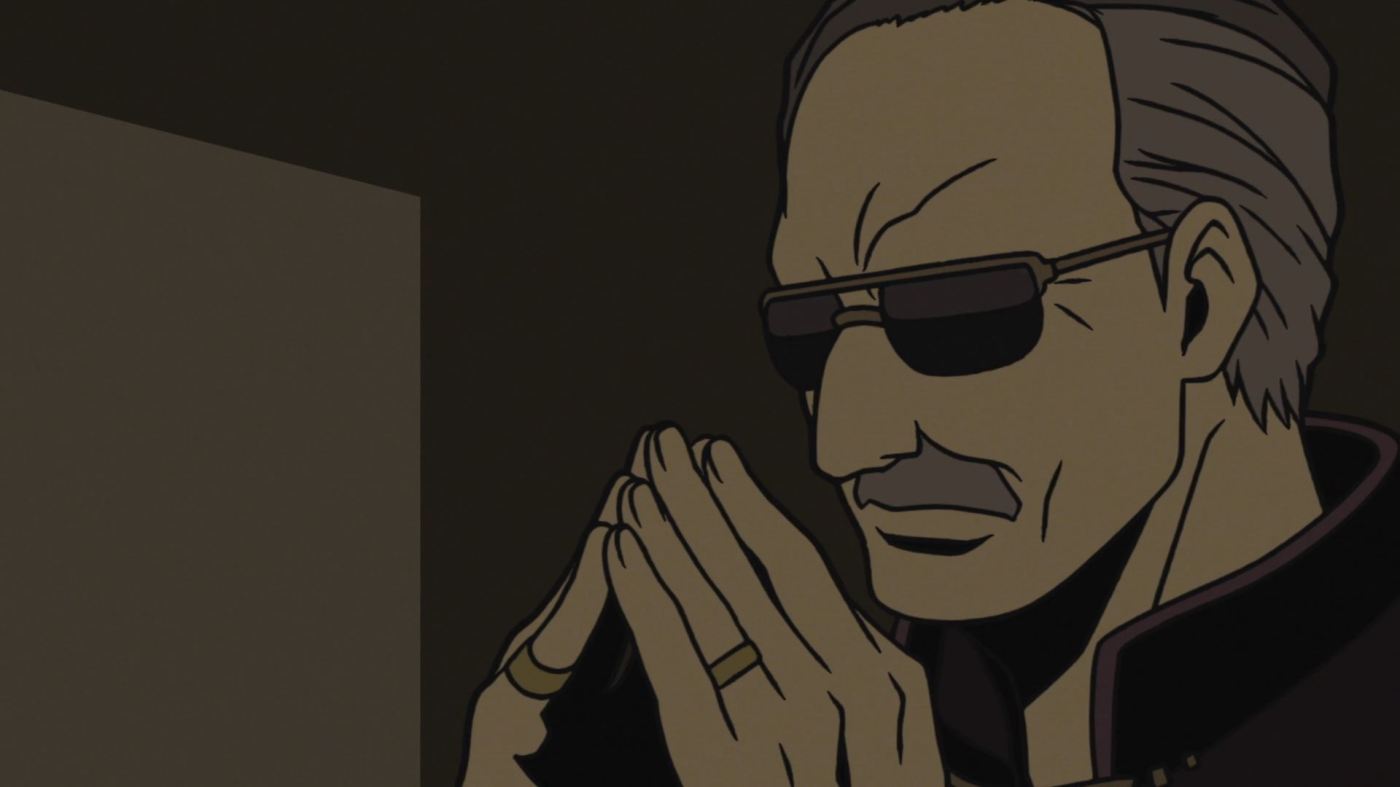 So, I went to Boston Comic Con again. The second time around was certainly different, I finally got to meet the person I been looking up to for a little over a decade, Stan Lee.

I normally would like to go off the notion you know who he is, but seeing this is an anime blog, well here is as easily I can explain him. He created Marvel comics, and pretty much most the popular heroes from them. To top it off when it was all starting he wrote a majority of the series for dozens of issues for years. So as a writer I look up to him and his accomplishments.

Yet, expectation and reality are different. Not that meeting him was bad it is just, for months, I had this set idea I was going to be there to say something. I wanted to say something, just say how much it means to me to meet him.

The line was very long, I honestly almost did not make it in time, despite buying tickets. This is mostly due to my poor sense of direction, which only seems to kick in when I don’t need to to kick in. There was a new venue for Boston Comic Con, so it was two to three times bigger compared to last year, which did not help. It was a different building, different layout, and a lot more booths, celebrities, and everything in between. So, my poor sense of direction clearly was going to appear.

Anyway, the line started. Boom, flash, boom, flash was all I could see. It was rapid fire. When it came time for me to get my photo, I was so nervous to say anything that I didn’t. To top it off, I was not looking at the camera so I had to go again. Of course, the second time around I was still too nervous to say anything. The photo only took 5 seconds.

That is just typical me, always too nervous.

A part of me regrets not saying a simple thank you. Granted no one really said words because the photos were so quick. But still, I wish I did. I do not want to regret it, because it would just taint the memory. I finally got to be with the man I been looking up to for so long.

Just seeing him in person, it gave me a vibe. Some overwhelming presence. He was just an average elderly man, yet, I felt so happy just to finally meet him. It was such a weird and unforgettable feeling.

Stan Lee was not the only person I got to see though, there were a lot of guests there. Plus, I did do other things. Meeting Stan Lee had the bigger impact though.

As I mentioned it was a lot bigger, and unlike last year it was not all about buying stuff. It had more of a convention feel, with panels, Q & As, and more. There were even several anime related things, and a lot more compared to last year. I got to see the My Hero Academia dub in one area they set up. I wish I could have gone to the panel with the person who does a voice in Pokemon. But that was full by the time I got there.

There were a few panels I got to go to, seeing Ming Na Wen, who plays Agent May on Agents of SHIELD, well, easily was one of the highlights for panels. Although I did have the courage to ask questions, well, the panel ended before I could. If it is not me being nervous, well, it is my poor luck.

Also, the person who plays Daredevil, Charlie Cox was there. I did not stay long, but there was that weird “Oh he is British” moment, because that is how things are with actors.

I honestly thought I would have more to say. I would love to go for more than one day next year. It seemed like a lot of the panels I would have liked to of gone to, well, I could not since it was either on a different day or it was full.

It was still nice, fun day, despite my slight disappointment of lack of courage. I do not want to regret it, and since that day, well, I feel like I don’t. I still got to meet one of my idols. Hopefully there is a next time, although it was his last East Coast Con appearance and heading west will be tricky, and maybe then I can at least say the simple phrase: Thank You.

I would like to go to another Con, as of right now I have only been to Boston Comic Con. I don’t think I will do another Con related post, unless of course I go to a different one or something pretty amazing happens.

Either way, feel free to comment on your Con experiences or even if you had the chance to meet someone you look up to.

5 thoughts on “I Meet My Idol”