Today’s Menu for the Emiya Family Ep 6 Review: Back to the Past 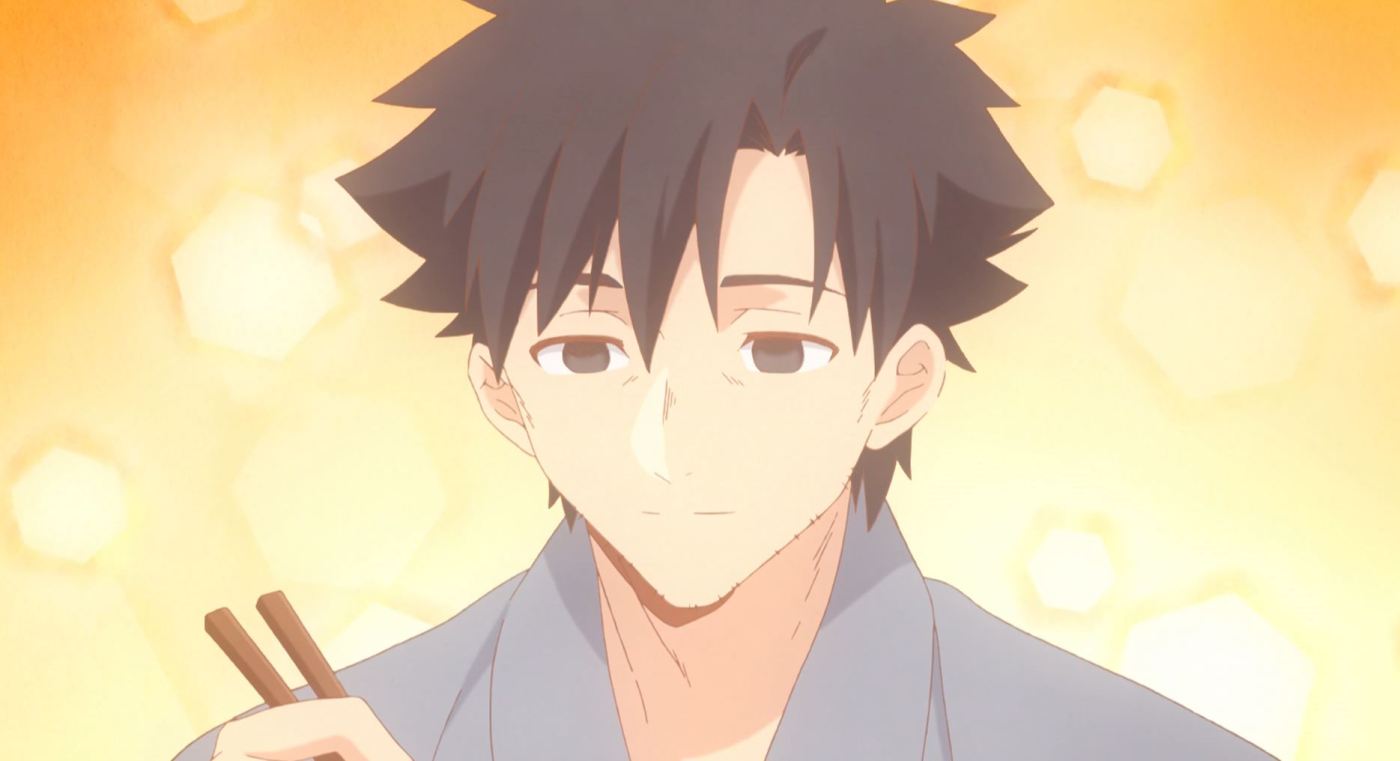 Well, it is now (probably) the half way point in this series. This episode did a good job going in and doing something that, at least to this point, hasn’t been shown that much of. The time Shirou was with Kiritsugu. I mean, from what I know from the anime, and from the little other things I have seen, mostly Shirou doesn’t talk much, since well, his past is completely unknown to him due to the events of Fate/Zero. Kiritsugu also lost his wife, and is unable to see his own daughter, Ilya. Also, out of guilt and wish to redeem himself due to the error he caused in Fate/Zero he adopts Shirou. So, needless to say, it is nice to see some time when the two were with one another. Anyway, let’s get started.

So, Taiga made the mistake of leaving the laundry out when it starts to rain. Shirou goes out to help her, when this reminds him of the past. Thus, a flashback to a few years prior, when Shirou was still small, and Taiga was not a teacher, but a student.

Anyway, Shirou has an idea on what to make for super, since apparently Taiga can’t cook and Kiritsugu is too depressed to. Anyway, Shirou and Taiga go out looking for the ingredients. Upon getting back Taiga reads the steps, while Shirou prepares the food. Unlike the usual, there is a little more fun with the less experience Shirou, like crying when cutting onions, and Taiga doing minimal effort in helping him. 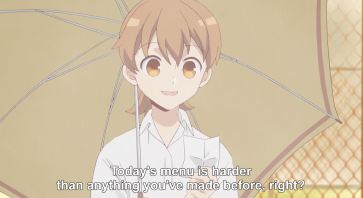 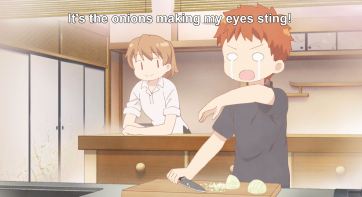 With the food done Kiritsugu appears, looking depressed, because not only is his wife dead and he can no longer see his daughter, but he has to take care of Shirou. 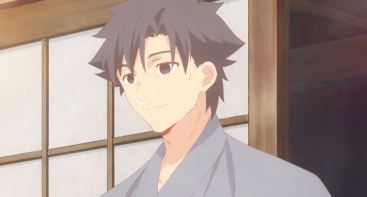 Anyway, he seems to enjoy the food, which certainly brightens Shirou’s day. Shirou mentions how he does not want Kiritsugu to leave any time soon for work. And Kiritsugu sounds actually glad that Shirou feels that way. I mean he still looks depressed, but, he certainly seems somewhat happy. 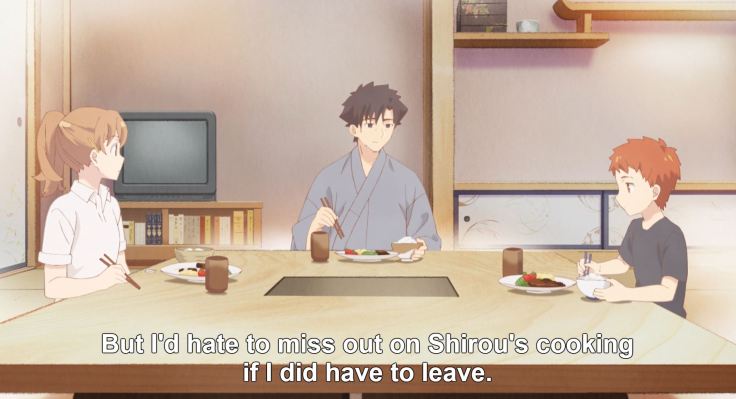 Back to the present, Shirou is cooking the same food, only this time Ilya appears. Then they all eat to end the episode. 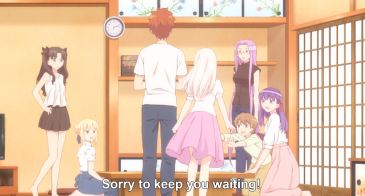 Again, repeating back to how I started this review, it was nice to see a different side of these characters when they were younger or still alive. I really liked how the younger Taiga was, it was like she was acting her age for once.

I find it hard to talk about it, since honestly, I shot myself in the foot going into that huge explanation at the start on why I liked this episode to only now not have an idea what to talk about her and something to replace that start, but I never took this series’ episode reviews serious. But anyway, this episode did not do much in terms of events, but what they did do is have some major impact with the events. It allowed to see the younger more ambitious side of Shirou who is still learning to cook, compared to the seemingly pro he is now. I can only imagine how Archer is.

Like always, a fun episode, and unlike the last few, it gave a nice twist, and certainly a nice touch to the characters.

Feel free to comment your thoughts on the series or manga.