Well, after giving it some thought and realizing that nothing really aired this year that really stuck out for both male and female leads, I still know who I am picking. This one counts since it did air this year, Accelerator from A Certain Magical Index. Also, his spin-off was announced for next year, so he gets his own anime where he is forever in the spotlight, so yay.

Anyway, sure he might be evil. But that cackle. At least in the first season anyway. Sure season 3 might be airing now, but I saw the first two again this year, and well, Accelerator always stuck out. He is somewhat on a redemption path but at the same time he also still wants to be evil and one up anyone who gets in his way in doing so. 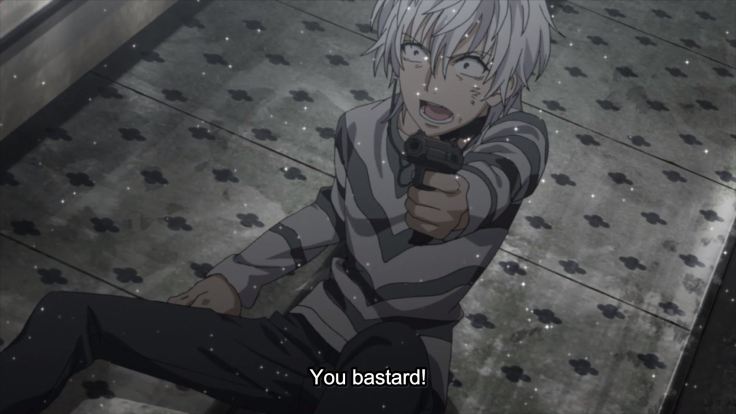 While the new season of Index did give him his own solo arc, which I did have issues with, it was nice to see him use his power and fight someone who is just as powerful. A rare sight in the series, but a welcoming one nonetheless. 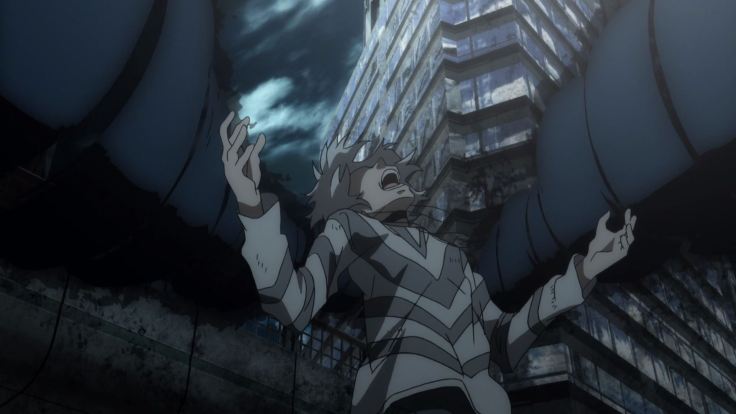 While he might not be a hero or good in any sense, he still is a good multidimensional villain and one that continues to reappear in a series where the villains never really return. 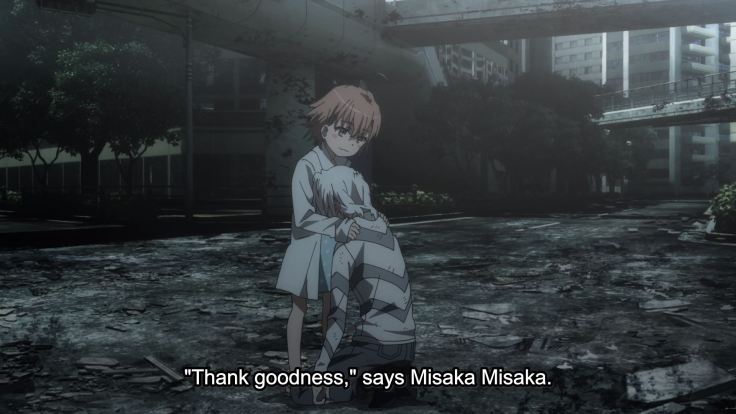 Was there a male or female character you really liked? Feel free to comment.