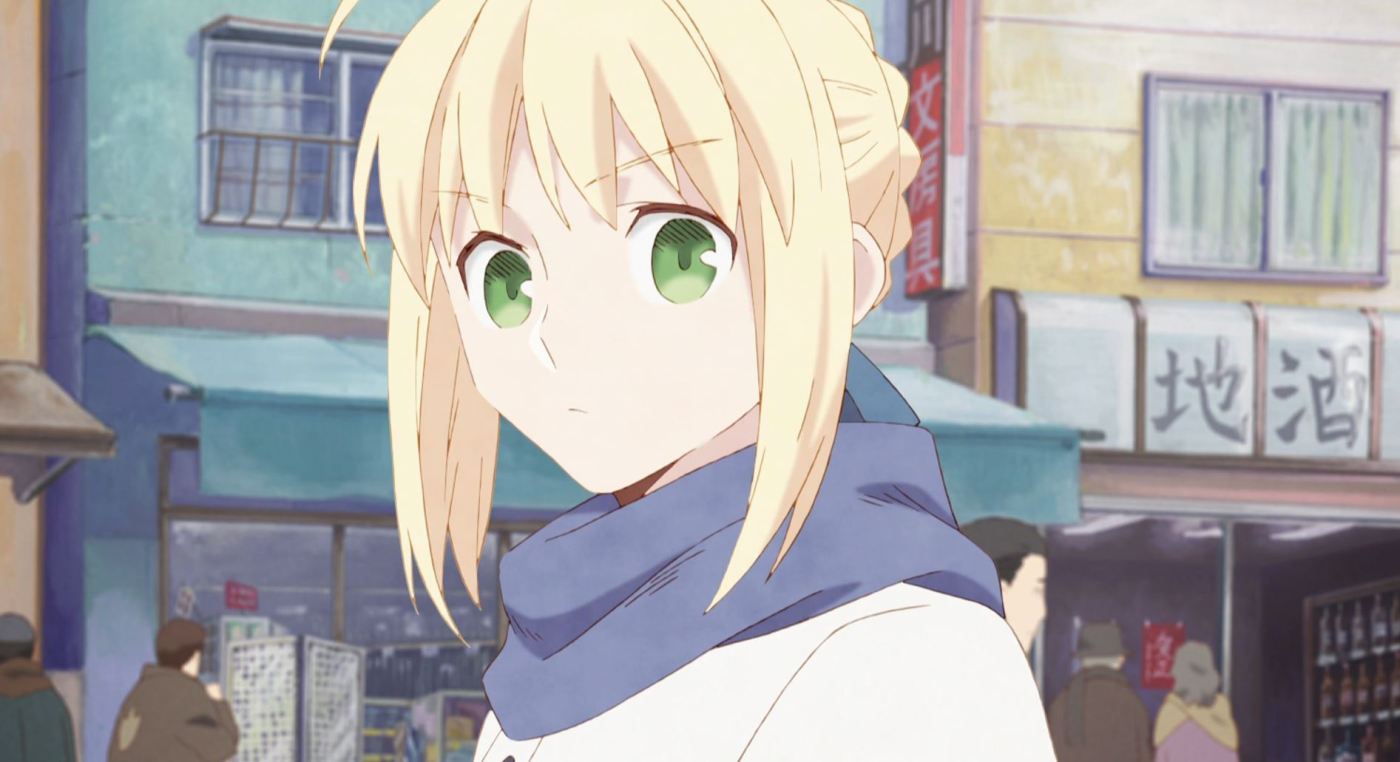 This year for the five-year anniversary I honestly wanted to do something special, but, nothing really came to mind, other than talking about my thoughts on this past year. Which honestly has been a reoccurring trend for the anniversary posts. Anyway, to top it off, since I decided to do 12 Days of Top 5s, to celebrate it, I now must think of 12 different posts to do for a total of 60 things to talk about.

It would not be a rambling post by me if I didn’t get off topic rather early or throughout the post. This year has been odd. Both for the blog and myself in general. I haven’t been writing much lately, something I enjoy so much, writing posts here or stories, and well, my dive is non-existent. I do not like using the word hate, it is too strong of a word, but I honestly hate how my drive has been non-existent. I want to write, I have the urge to write, but I never act on the urge. Granted, I hope the fact that I am writing this a month prior to the post date, this changes, and even the fact I am writing this a month in advance means that at least this drive for wanting to write and the lack of writing is now going away. It is too soon to say as I am honestly too early into the post.

It also has not been just writing, but anime as well. May to June I did not watching anything for review, I hardly watched anything in general. Same for the summer season, until I got into One Piece, and watched over 400 episodes the following months only to stop abruptly and be disappointed by that. Then there was the fall season where I haven’t really watched anything at all. I haven’t had the urge to finish shows, that I enjoyed for review here.

It has since been a month since I wrote the intro. I been busy with work and the latest Pokemon game. My habits in writing, I certainly want to change, which is why I announced I will be doing a post daily for the rest of the month. It is my goal that I hope will allow me to set up a proper writing schedule. Each year I say time and time again I do not want my time here to come to an end. I still feel that way. This year might have been certainly lacking in posts compared to previous years. Now, I am not saying that I intend to make a post here every day from now on. But I want to get at least one post out a week, be it weekly reviews, bi-weekly reviews, or just anything at all.

It was my first-year anniversary where I made it my goal to make it to five years. While I did, I cannot help but to feel a little lacking in this past year. But as I said already and time and time again, I will say I do not want my time here to end. I would not mind changing things up, certainly the next five years to come I might only start writing here once a month, maybe I will stop writing about anime and turn my focus on something else. I honestly do not know. But change certainly feels like it is coming. I might not want it to, but I mean the last few seasons of anime nothing really impressed me, if anything I will hold onto maybe one or two shows each season and talk about them. I do not know. So, it feels like my time talking about anime is coming to an end, which is sad to say, seeing I wanted to make this post more enjoyable. Again, it might not be, it might just be a phase, I might actually be growing out of it, and I do not know. Perhaps I am just putting too much stress on it. I mean, it would not be new.

Again, I got a bit off topic. At the same time, I kind of talked about my thoughts on the year. I honestly have no idea how to end this. This year has been different, and it certainly has worried me. I hate to admit it, especially in a blog post, but it is true. My habits in writing are not what they used to be, and that has been something I struggled with since graduating three years ago. I have done things that sort of worked. But I haven’t found the thing that does work. I hope I can figure it out, since my passion for writing is still there. I enjoy writing and I still enjoy anime when I find something good. But I do not have the drive to watch it or write as much as I used to, which is the issue. Things like this happen as you get older. There is no changing or denying the fact that change is one of the things in the universe that must happen whether you want it to happen or not.

I will stand by this word, that I am making my new goal to make it to ten years here. Even if I am not talking about anime, even if I can only get one post out a week or month, I want to see where this will take me come the ten-year mark.

So, thank you everyone who has been here from the start, years, months, weeks, or just found this place and here is to another five years.