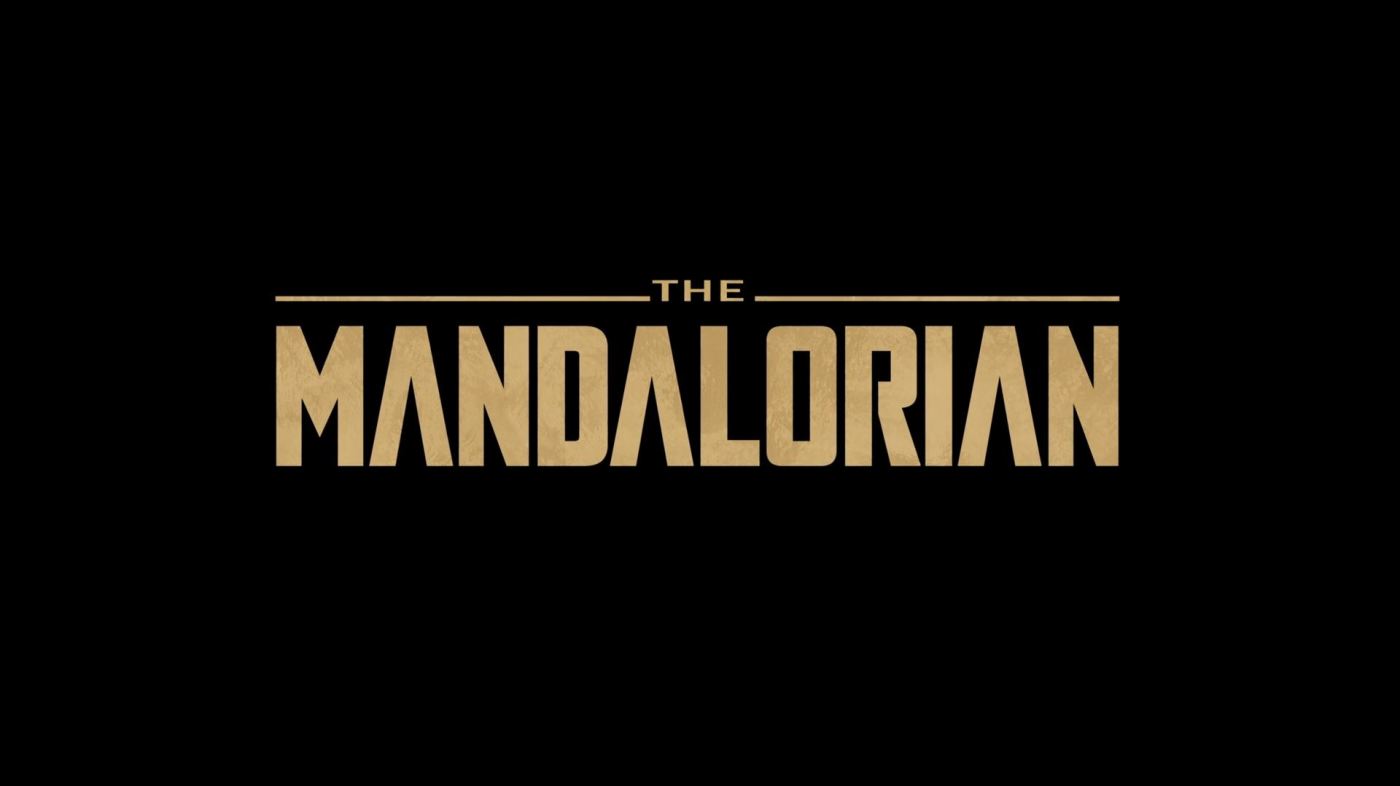 So, this marks a start of a slight change here on the Reviewer’s Corner. I will say this I am unsure if I will review episode 2 or waiting until the end of the season. But, this is my first live action episode review here, and first one that isn’t about an anime. I have been a huge Star Wars fan since I was little, the last few Episode movies felt like they were lacking. Yet I held hope for this show once I saw the preview. I always wanted to see a live action tv Star Wars show, so, it is time to see if all those years of hoping for one paid off. I am doing this episode review differently as I want to go over the plot as little as possible to refrain from spoilers. With that said, let’s get started.

Now, this is set after Episode Six and before Episode Seven, how many years between the two, if I had to guess from this episode, it would be closer to the ending of Episode Six than Episode Seven. Anyway, unnamed Mandalorian Bounty Hunter, commonly referred to as Mando. Returns from a bounty. Looking for cash is than greeted with an opportunity, with a very secretive and very wealthy clientele.

They are possible remnants of the Empire, seeing that they do have Stormtrooper bodyguards. So, Mando is tasked with finding this bounty, with very little to go off on.

Eventually it takes him to a new planet. He encounters and gets into a firefight with a fellow bounty hunter aid, to take on the people in charge of the compound. He survives and finds the package. A small child of fifty, of Yoda’s race. Thus, ending the episode. 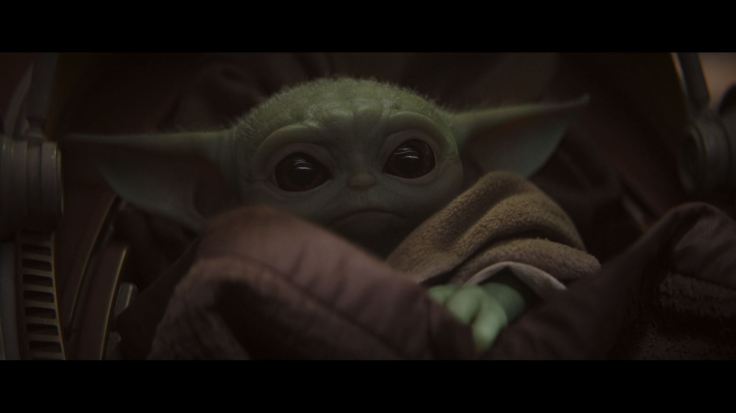 Where to begin exactly, this is certainly a little thing, but I am glad they stuck to using puppets for some of the creatures. CGI just never worked well to me with Star Wars, it gives them more life in some cases for them when using puppets.

The story telling was good, it certainly gave that space cowboy western feel. And, it honestly felt like a real Star Wars series. For whatever reason I did not getting that feeling from Rogue One and The Last Jedi was just bad, but, this series, even just by one episode, certainly gave that classic Star Wars feel to it, while still doing its own thing. It did added humor at just the right moments and did not drag it on or even force the humor. The action too, it did not feel like it was jumping all over the place. It kept the pacing, the camera showed clearly what was happening, rather than quick shots like some action movies do a lot now a days. It kept that nice flow. 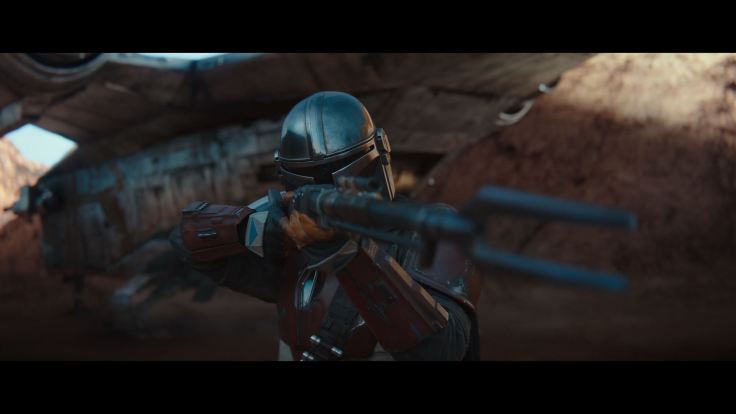 Enjoyable, and I certainly will think about doing another episode review, if not a full season review when it ends.

Also I am really just waiting for Boba Fett to reveal that he lived, like how it is in canon novels, well, formerly canon novels.

I only saw episode 1, and I cannot stress, please do not spoil this series. But still feel free to comment your thoughts on it.

One thought on “The Mandalorian Episode 1 Review: Waiting for Boba”