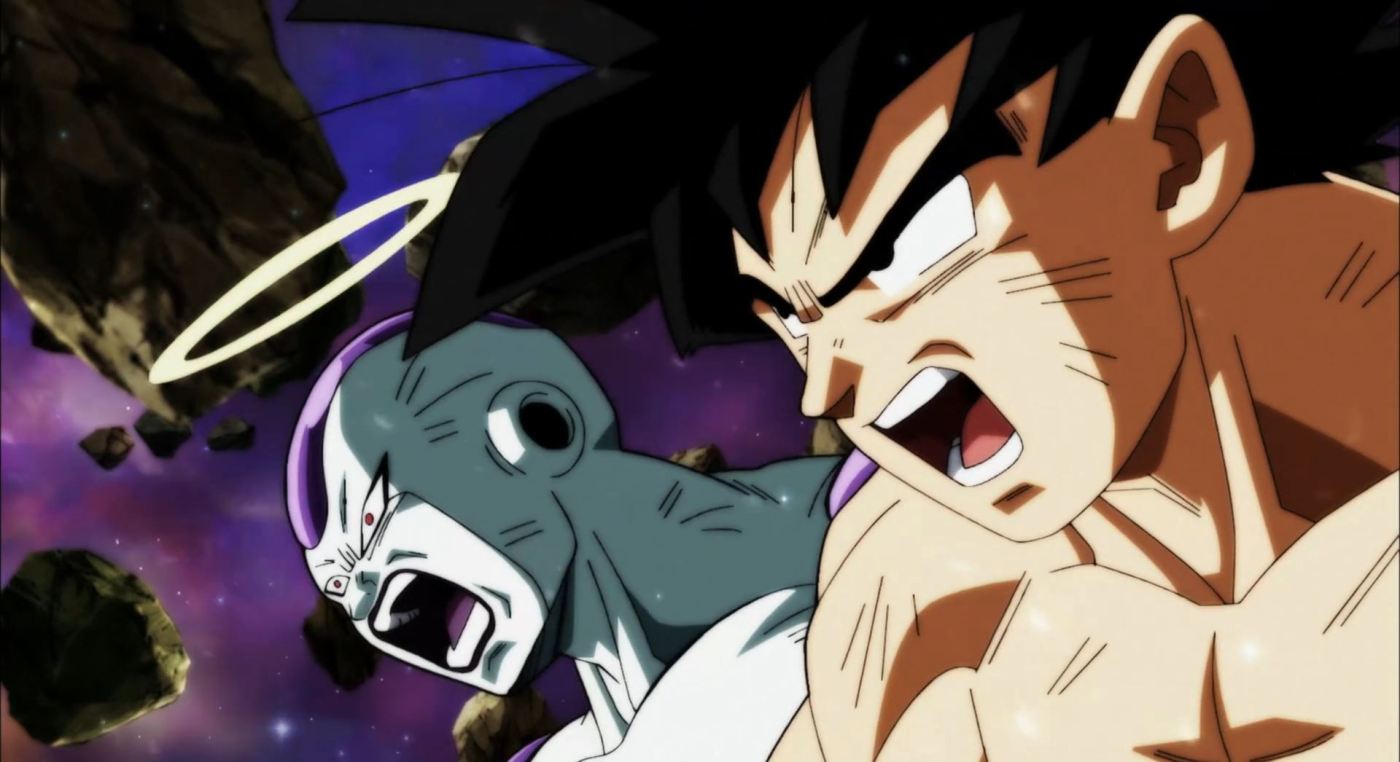 I got into anime back in 2012, and I mostly watched Shonen anime back then. Every now and again I do watch them, for example this year I was really into One Piece. So, I think it would be a good idea to talk about my favorite moments in Shonen Anime since I got into anime. Most will be in this past Decade, but, when it comes to any moments that are One Piece related those might be closer to the late 00s. Anyway, let’s get started.

Some of these will contain spoilers. But, they were also from like 5 years ago, so, do keep that in mind if you are watching Fairy Tail.

Ok, so this scene happened in 2009, but I still wanted to talk about it since I saw it this year. Still, the arc that this scene took place the world nobles were just constantly believing they were better than anyone, and worse than most criminals the show has shown so far. They were above the law and it was told to everyone constantly to ignore them and don’t do anything to upset them. Then of course one got on Luffy’s bad side and he punched them. The animation for it was wonderfully done showing the amount of force that went into the punch. Of course, it was this action that help set up the big fight for the arc and really what happened next for the Straw Hats. It was just a wonderful scene that really got me hooked into wanting to watch another episode right after it.

Since Soul Burner appeared in the shows second year, he had constant issues against the first season’s main antagonist, Revolver. They did have a duel; however, Revolver did not take it serious and it did not give the resolve that Soul Burner was looking for. But in the last few episodes of the series, the duel between the two finally happened. Both were not holding back in the slightest, and it was just so entertaining to watch. It was honestly one of the most memorable duels of the series. It had drama from what Soul Burner was fighting for, but also it had some great weight into how it would affect the ending of the series. It allowed for his story arc to come to a close and wrapped it up nicely before the final part of the series.

I love how this manga started back in the 80s and only now got a full adaptation of some of the parts. It screams 80s, and I love the fact it is all references to music I know. I mean, sure it is not a scene, but there are a lot of good moments from this series. So, just wanted to mention it. 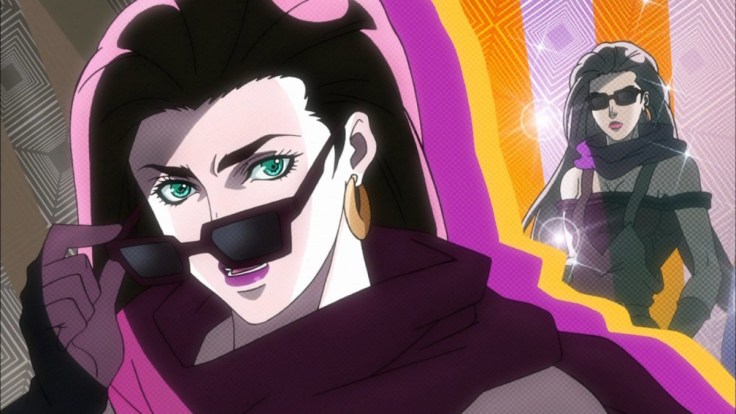 I swear every time I talk about Dragon Ball Super I mention this fight, so, naturally it is on this list. I just loved it, the climax of the show, two sworn enemies teaming up to take on a foe neither could beat on their own with their whole universe at stake. It was a great fight and a great way to see an end to quiet literally almost a 50-episode arc for the show. The Tournament was almost longer than GX. Either way, it was a great fight, with great music, and a really cool way to finish. 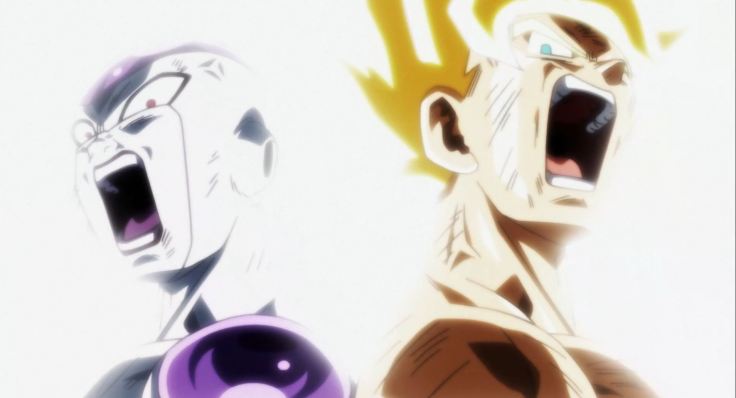 When this happened into the manga, I was honestly in tears. It was just a complete and utter shock. Over 400 chapters lead up to the reunion, and it quickly ended with his death. The anime, I thought I was prepared for it. I was not. It hit me hard like it did the first time. I knew it was coming, but, it did not change the outcome of being still sadden by it. Seeing it animated only made it hit harder than before. Easily making it one of the most memorable scene from the last decade for me.

Feel free to mention your favorite shonen moments, just avoid death spoilers. I know I didn’t, but still, at least give a warning at the very least.