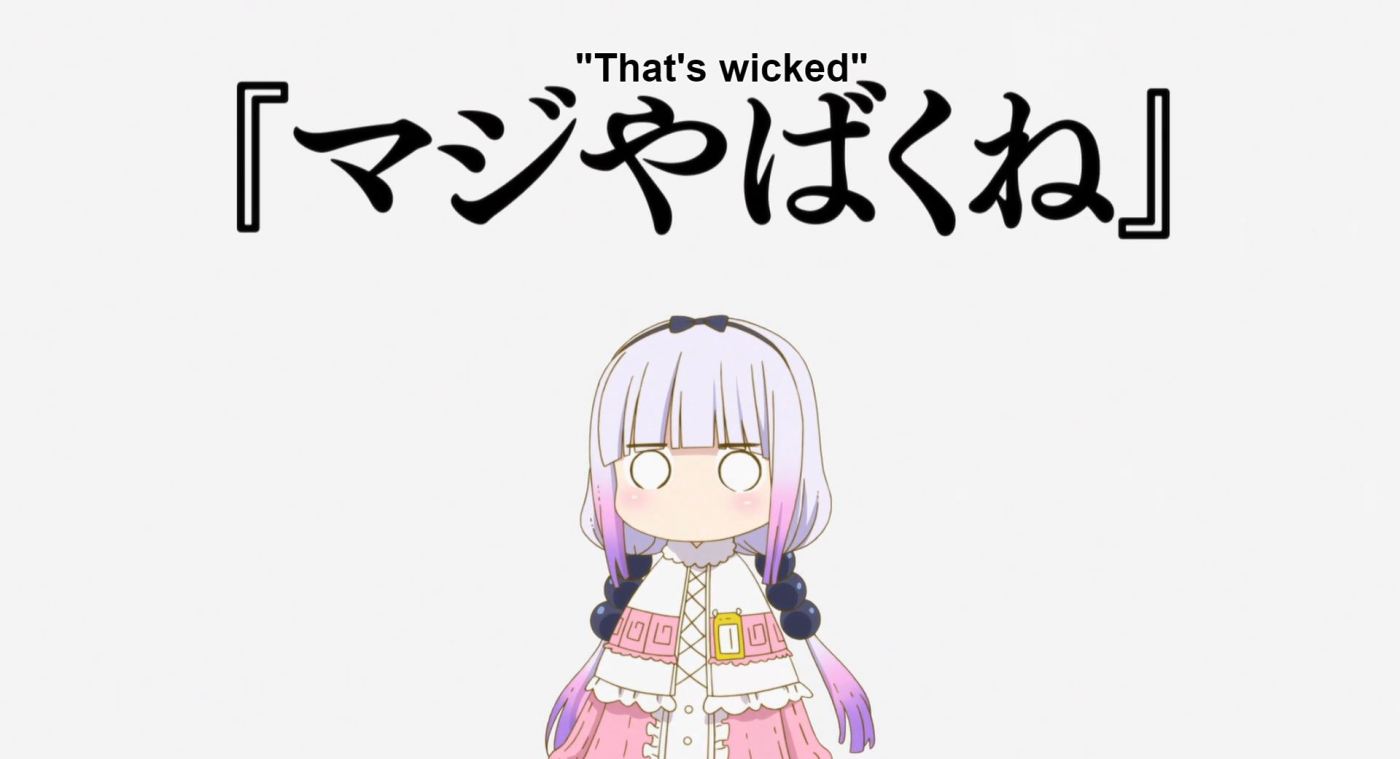 Wow, granted I forgot to do a lot of update posts this year at least I remembered to do this one. Still, six years being on this platform. I have had plenty of ups and downs over the last few years here. Considering this year has been chaos throughout the whole world, well, I kind of get why I have been thrown off in my posts lately.

Anyway, long winded intro out of the way. 6th Year Anniversary Post will be out on December 8th which marks when the first post went live on the site.

So, um, yeah, I was thinking of a few things to do for this month, Higurashi bulk reviews, but well the entire series is sold out, probably due to the popularity of the remake airing. Either way, I will not be doing that. Instead I will work on catching up on the episode reviews of the latest series.

I have several plans for this month, naturally the twelve days of anime will be starting on December 13th. I have no idea what I will do for those twelve posts, but I will think of something.

Last year I did a post on my thoughts for Pokemon Sword and Shield, now that both DLCs are out, and I did the Post Game, which I did not do at the time of the original post, I will be talking about my thoughts on those and my thoughts on the game now that it has been a year later.

I hopefully will get through some of my other plans for posts this month, I will keep them a secret for now, mostly just in case I forgot to do them or don’t finish them in time. Although I am getting a tablet, so maybe some manga volume 1 reviews might be coming out in the near future, not just this month too.

Either way, if there are any suggestions on what you would like to see come out this month, or in future months for that matter, feel free to comment.

Also I am silently praying that Cyber Punk 2077 will not ruin all these plans later this month.