I might as well say this now, but unfortunately Twin Star Exorcists is going back down that track of having monsters of the week. It certainly was better when it was not like this. But with more baddies being introduced each week and none defeated this anime original arc might be a lot longer than I certainly want. It is not as bad as the early days, but I certainly fear for the worse if something does not change soon. Either way let’s get right into the episode.

So, this week while on their family road trip Sae is watching stuff on baseball. How and why you may ask. Beino started to watch stuff on food which somehow lead to baseball. So needless to say Sae really likes baseball. So, the pitcher that Sae has been watching happens to be in a slump. Also the stadium is under attack. But after a call from Mayura, who mentions that the Dragon Spots been varying in size and gives a bit other details, also she freaks out on Rokuro and Beino. 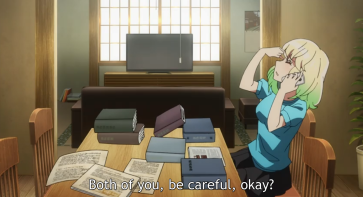 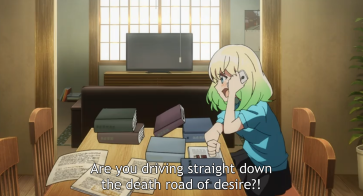 Anyway new Basara time, since that has nearly been weekly. Also two more people of the Twelve Guardians. Needless to say the Basara escaped. 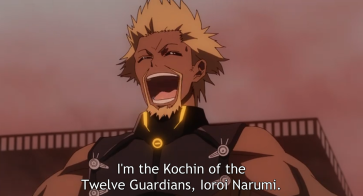 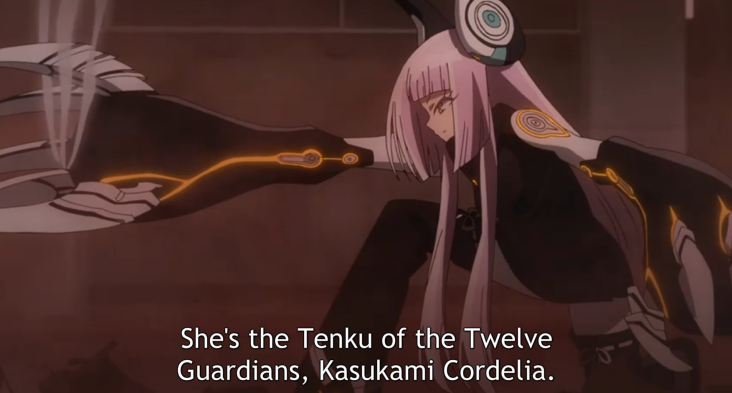 Anyway, the area of cover the Dragon Spot covers is insane. It was just five kilometers from where they met the Basara to the Dragon Spot. To make matters worse, it was covering more area. 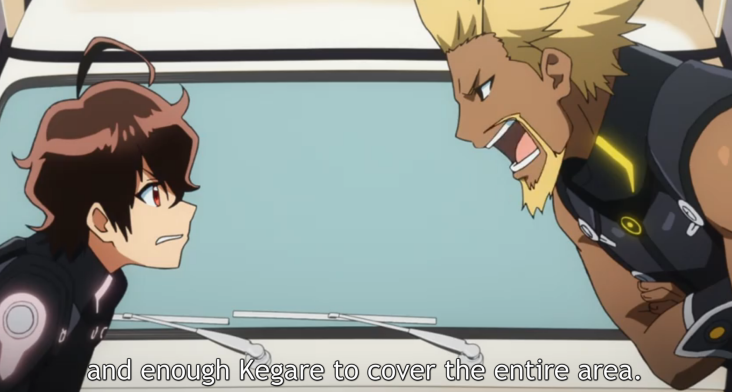 Anyway, they meet the baseball guy from earlier.

Then the Basasra summons all the Kegare to form a giant, which he fuses with. So he charges in and the female 12 Guardian member uses her special ability to form a giant of her own. But the fight seems to go into the Basara’s favor since he can absorb more Kegare. 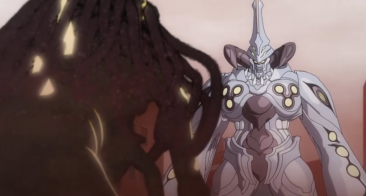 So Beino and Rokuro go into action. They give motivation back to the baseball guy from a few phrases and he decided to help them get to the Dragon Spot, which is at the baseball field.

Anyway to make a long story short. The fight becomes evenly matched. The baseball guy distracts the Kagera so Beino and Rokuro can close it. The day is saved. 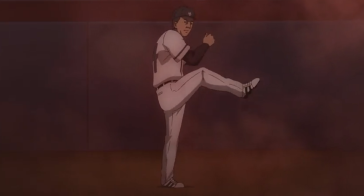 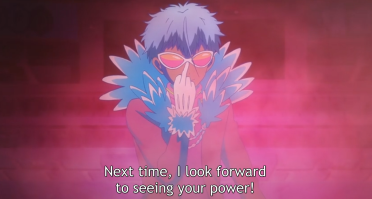 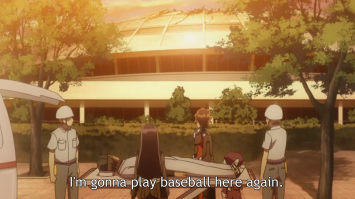 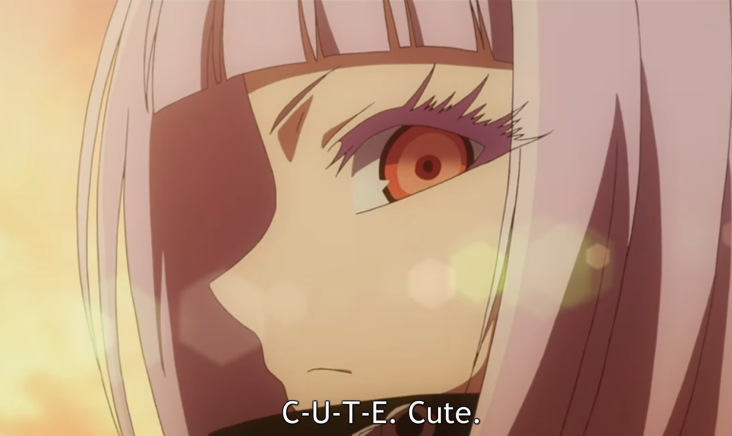 I think how I started this review sums up nicely my thoughts for this episode. These fights however have not been going anywhere. They end abruptly and well come off as unsatisfying. Twin Star was its greatest when it was focusing on things that took episodes and not as episodic as the last few. It really feels like there needs to be more to it. There have hardly been any answers onto why the Dragon Spots are appearing and it does not look like next episode will give answers either.

I hope it gets out of the slump soon. It certainly got better than where it began, but Twin Star Exorcists certainly seen better days than the last few episodes.