Well, for this one I honestly just wanted an excuse to talk about Ancient Magus’ Bride. It aired between the Fall 2017 and Winter 2018 season so it can still be counted for the best, since I go off of when it ended. It is also the only anime I finished, at least on the top of my head, that aired where I have read the manga.

The manga is easily tied with Twin Star Exorcists for ongoing enjoyable manga for me. The anime itself brought the already vividly drawn world to life or at least animated form, and made it work so wonderfully. Between the animation and capturing the story it was easy a highlight of both last year and this year. I still would have to put it into my top ten anime, and I am okay with that. Of course I will take it out of the running for Best of the Year because of this. 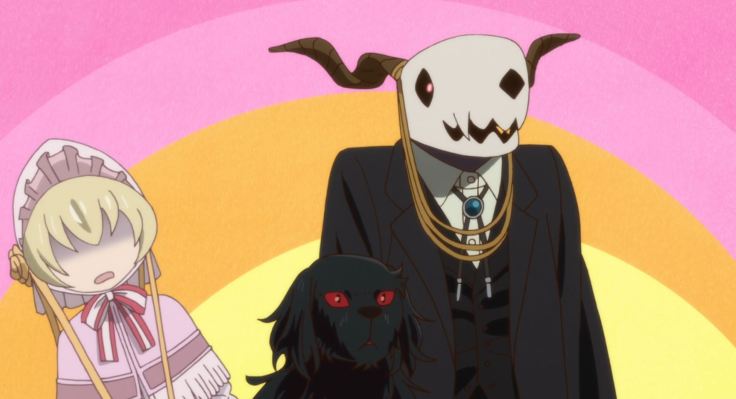 Still, the animation and story were captured perfectly from the manga and certainly enhanced what the manga was trying to do all along. Sometimes I prefer to read the source overseeing the anime, but this is one of those cases where I feel like I need to give high praise to both. If you liked one, see the other, it is simple as that.

Of course, the biggest downside to the anime was how closely it adapted to the manga, and now I must wait a few more months before the next volume of manga is out where it continues where the anime stopped.

As much as I would love to see more, it will be some time before then. Either way this show was a major highlight of the year and is easily one of my favorites.

Where there any adaptions of manga or light novels that you read that you enjoyed that aired this year?