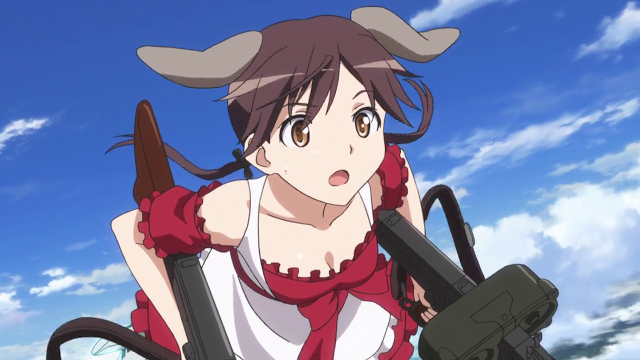 So, I got this idea last year and I was like, I want to do this. So here I am doing this. Only problem is I have no idea if there are a set thing for each day. I do not think so. So, what I am going to do is for each day has a different theme. Since why not. Each day will relate to a show I watched in the past year. It does not have to be an airing show. So, onto Day One!
A Partridge in a Pear Tree. In anime terms it reminds me of a bird. I watched Strike Witches this year. 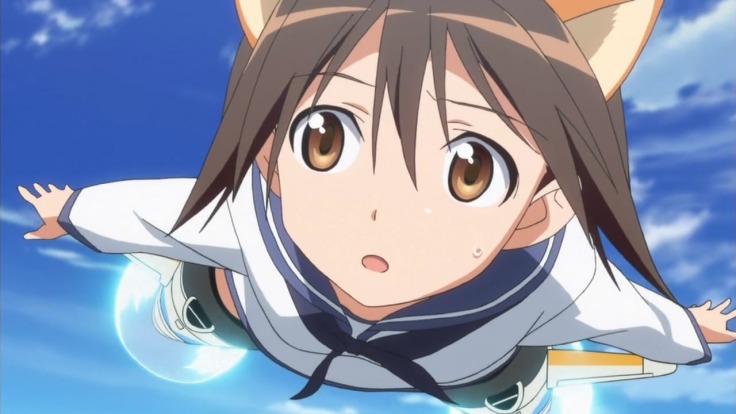 Not sure what I can really say about it. I rather enjoyed it. Although why did they never wear pants is beyond me. Still I liked the concept of what happened. Gertrud was my favorite. I am a little disappointed in the fact that Strike Witches 3 is a new series rather than continuation.

However I am not going to just talk about Strike Witches. The only other flying thing that comes to mind is Papi from Monster Musume. 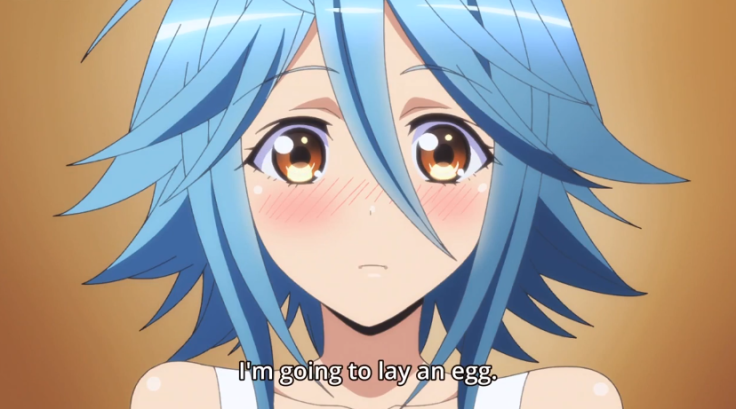 I was so excited when the anime was announced. I mentioned in the reviews that I got into the manga way back in 2013. It was one of the first manga series I read that came out monthly and just in general too for following. So when the anime was announced I was rather excited. The anime to me turned out wonderful. It followed the manga really well. Although some people say that it is mixed. Personally I think it did a lot of things right. Yes it skipped a few chapters, but they were in the right in order for them to get the Lala arc done.

So, yeah still not a hundred percent sure what to talk about here for these posts. I am going to try to stick to themes and be a little joking in some cases. For the next 11 days.

I would like to end by saying Happy Holidays for whatever holiday you celebrate. If you don’t celebrate anything then just have a happy day.