Five hundred is a big number. I am in a little shock honestly, I have this many posts, mainly due to weekly reviews. But, it is still a lot. Every year since my first post I look back on the previous year in one of my journal posts. I wanted to make it different this year for my anniversary post. Seeing that this is the 500th post, and I honestly did not like the idea of redoing something similar to my 300th post, I decided to go down memory lane and look back on posts I find memorable.

I haven’t done a Top 5 in well over a year. I been meaning to. It seems fitting for the first series of posts I had has just the right set up I am looking for to do a post like this. Now, unlike more normal Top Fives, this order does not matter. They may be any posts I enjoyed writing, or interacting with others, or whatever.

So, in typical Top 5 fashion, feel free to recommend ideas for future Top 5s. Although, this one is the most personal one I have ever done, feel free to comment about anything, if you remember these posts, if you wrote a similar post, or maybe you remember a post of mine.

To all the posts I said I would do, but didn’t, and I still remember saying I would do them: Sailor Moon Crystal Season 1 and Season 2 Review, Magi the Kingdom of Magic, Twin Star Exorcists Manga vs Anime, Attack on Titan vs Akame ga Kill, Daredevil S1 review, Agents of Shield S2 discussion, Trying to Explain Anime to Non-Anime Viewers, Why I struggle with Game Adaptations, Monster Musume Manga vol 3 review, Flash Rebirth Issue 1-10 Review, Top Five Imoutos, Top Five Ridiculously Enjoyable Anime, Any post for that post series Check it Out, Date a Live S2 Re-Review, Selector Infected WIXXOS Review, Digimon Tri Review, Any given comic/manga review I said I would do, all the Ghost in the Shell Movies/anime series/American film reviews, Death Note American film review, and finally, the last 2 posts for the Fire Emblem Fates Playthrough Discussion posts.

Wow, I could have sworn that list would have been smaller, well, time for the real list now.

Now, I am not putting this fully on the list. But it is still the most memorable post of all to me. It was my first post. So, if I didn’t stop and talk about it that would be weird. Sure, there was technically a post saying what I would be doing here and what not, but still. This was my first post, and I didn’t think anything of it when I did it. I talks a little about what anime I enjoyed, and honestly it is still my worst review for focusing on too many different things. I improved a lot since then, and would like to continue to improve. This post was the beginning of it all, so I needed to put it on this list.

I said I wanted to make the 500th post kind of like the 300th post. Only difference is it would have been geared towards anime blogs versus general blogs.

This post was an experiment to say the least. The results were a lot better than I thought they were. A lot of bloggers commented and gave their ideas to it. This post was something I felt turned out better than I thought it would. I remember thinking of the idea for it for some time, and with the 300th blog post soon approaching at the time, I figured a land mark post like that should be somewhat special, mostly since I forgot to do something for the 100th post, the 200th post, and honestly, I realized I was past 400 posts when I was around 430. But this 500th post was carefully planned and then I sort of wanted to make it also be the day of the 3-year anniversary for the blog to make it a bit more special.

This post is unlike all of them since it really comes down to everyone else, so thank you for that.

And just because it is old, still feel free to comment ideas to it. 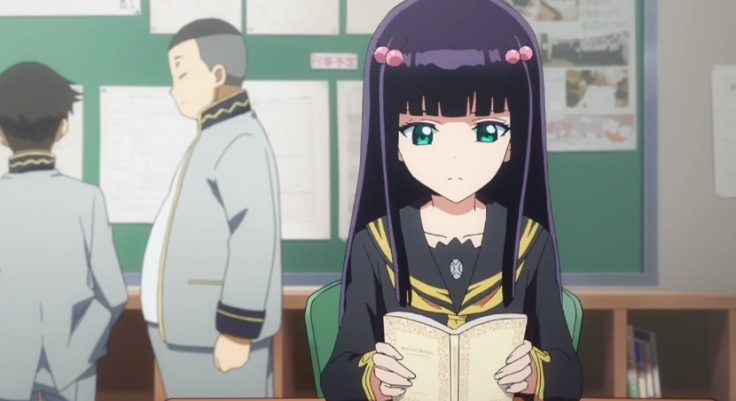 This was my 22nd post. I am not going to get exact numbers, I was honestly curious since it felt like I had at least like a little more than ten posts at the time it came out.

Anyway, this is somehow one of my most popular posts. It wasn’t even popular when it came out. I think it was due to the anime starting to adapt this arc, like a year after I posted it. That is what really got it going. It was talking more about my thoughts on the manga arc, and well, with the anime done, at the time of posting it, I wanted to talk about it. This post came out in a time where I did not have any friends. Now I have plenty that I could have easily talked to about this arc.

I remember not really taking it seriously too. I mean, it was one of my early posts, so I just wanted to do whatever. I was still getting used to doing posts here. So, in a way because of how popular it is the reason why it is memorable to me, not what I wrote or even what I was feeling at the time. Honestly this is the only post on this list like that.

Can I just say, I used this for my final portfolio before graduating college. I also used number 2, but, I still think it is a bit funny.

The title is pretty self-explanatory on what it is about.

Anyway, I think this was one of the reviews I had the most fun writing. This is partially due to me not taking this review seriously one bit, but because I was just so hooked on the game after returning to it after so many years. So, I had fun before writing it and actually writing it. Honestly looking back and reading it, I have so many grammar issues it bugs me. But, I am getting a few chuckles from it. 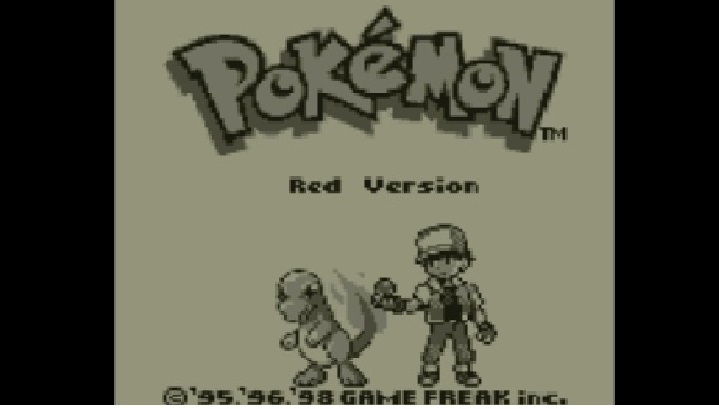 Number 2: The “Which is Better Sub or Dub” Post

Ah, a post about that age old debate on which is better, sub or dub. While this argument is hardly relevant any more, even at the time of that post, this post I still think is the longest I have ever done. It is also a post that took me the longest to write, about 5 or 6 months.

I wasn’t, but I was taking the post seriously. It was pretty weird, I would write a huge chunk, stop, write a bunch more, stop, write, and stop. I guess I thought of so many different ways to enjoy anime that it just kept me going. I wanted to constantly think of different reasons on why I personally don’t like one over the other or why someone else wouldn’t like one or the other. I put a lot of time thinking about it. It is one of the few posts I am proud of how it turned out because of this.

I kind of find it funny how this post is in its own way giving me more nostalgia. I mean, seemingly every Top 5 starts with me talking a lot about the number 5s, 4s, and by 2 it slowly dies down so I can hardly talk about 1. Maybe I should write number 1 first. Either way, it is fitting that the number 1 spot is also a Top 5. Well, technically, 2 Top 5s.

Man, that first post was terrible. It haunted me for over a year before I did a redo. It is the only post I had to do a redo of too. Again, this was one of my first posts. It also was my 5th Top 5. I was talking about Magical Girl series I liked, and well, me back then was more nervous about my online presence, and much shyer when it came to anime and talking about it. Unlike now where the total opposite.  I mean look at how I ended it:

Or this line here:

And I could easily continue doing this. There were a lot of instances where I said embarrassed or Face Palm worthy.

Yeah, there are a lot of those in this post. How I wrote it made it memorable. It was just my shy awkwardness starting to get used to writing here. Plus, I was so embarrassed enough to do it again.

That second post was a lot better. It only came out a year and a half later. It still is the only Top 5, where I felt like enough has changed to justify doing it again. Although, now Top 5 Anime Moms could easily be changed. Also, maybe I should do a waifus one.

Anyway, that second one, yeah easily one of the better Top 5s I did. I had a lot to say and unlike that first post I actually wasn’t embarrassed and stating I was embarrassed at all. In a way, this one was only memorable due to its predecessor. But it is because of its predecessor that it even exists. Plus, it is a lot better.

Well, I am amazed that it has not only been three years since the first post, but now this one is the 500th. It is weird to think that. So much has happened. So many different posts have come. So many more posts will come too. I am still amazed that it really has been 3 years.

Certainly, after a year break from these posts I am in the mood to bring them back. So once again feel free to comment ideas for future posts, as your suggestions do help keep the series worth continuing. Also feel free to comment on any of the older posts if you check them out. Just please avoid that first Top Five Magical Girl Anime.